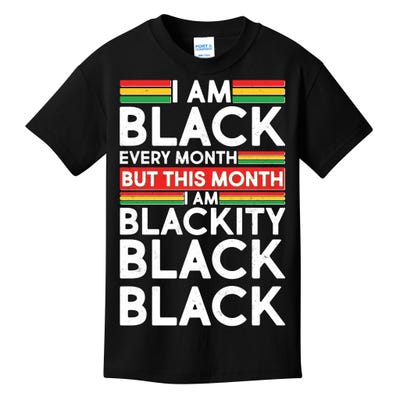 The site also had young white boys wearing the products with words such as “MELANIN,” and “QUEEN” with a woman’s afro silhouette, and another with “Young, Gifted & Black” hoodie.

One social media user said, “So it was no black kids available AT ALL @teeshirtpalace?, while another said, “No way this is real”.

The site has since removed the controversial photos.