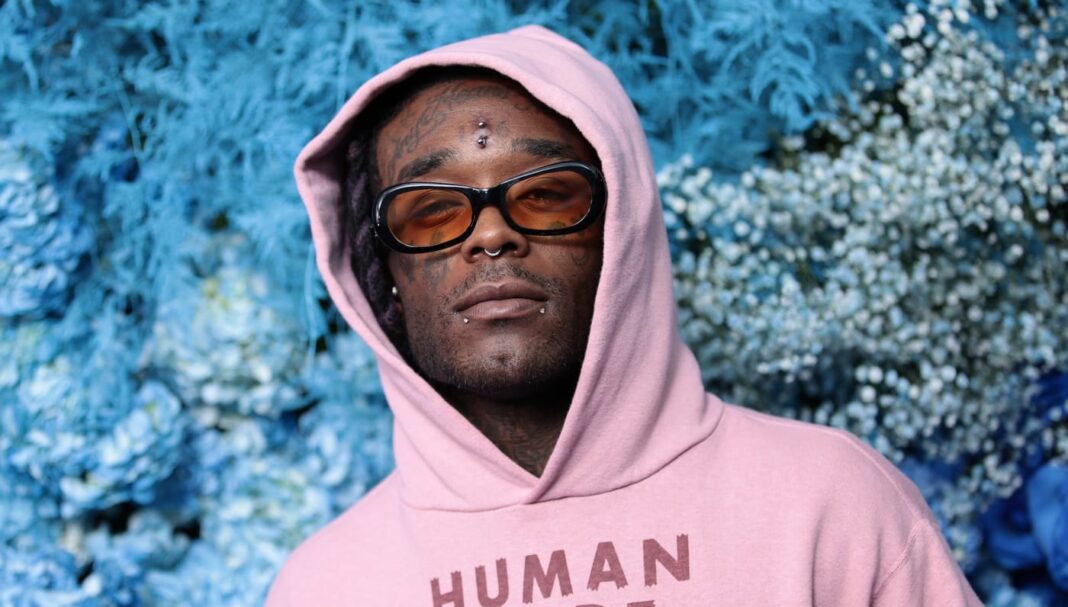 The controversial rapper yesterday tweeted, “Bleaching my skin need an umbrella,” (big eye emoji). Shortly after that, he changed his display picture to a photo of Micheal Jackson. As you know, Jackson was accused of bleaching his skin during his music career. However, the late singer revealed that he was diagnosed with a skin disorder called vitiligo.

Shortly after, Lil Uzi Vert changed his avatar to a photo of incarcerated dancehall artiste Vybz Kartel, who is known for his bleached skin.

Fans are still debating if he’s trolling or not.

Lil Uzi Vert is no stranger to body modification, If you recall, last year February the 26-year-old rapper had a $24 million pink diamond implanted in his forehead.