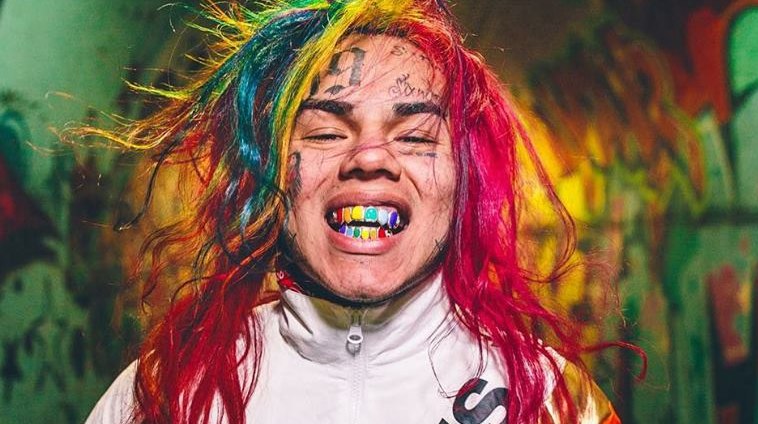 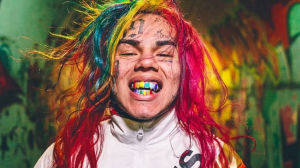 The predictions that rapper “Tekashi 6ix9ine” would be a free man today turned out to be false.
He will be behind bars until the end of 2020.
Earlier today, Judge Paul Engelmayer pronounced his sentence in front of a packed room in downtown Manhattan.
The rapper got a 24-month sentence, but has already spent 13 months behind bars, which is time that will count toward his prison term.
Perhaps the most surprising member of the audience in the Room  was 6ix9ine’s biological father.
Daniel Hernandez, 58, had not seen his namesake son since the younger Daniel was 9 years old. Hernandez’s presence caused his son to become extremely emotional when it was his turn to speak.
Just like he did in his letter to the judge, 6ix9ine took time to enumerate the wrongs Nine Trey had done to him.
The rapper also apologized more broadly. “I know there’s no apology good enough” to make up for his actions, he said.
As for why he joined the Nine Trey Gangsta Bloods and began a year-long spree of violence, he said, “I was more worried about fame and success than my own and others’ well being. I was weak. I was easily influenced.”
But, 6ix9ine said, in his fame, he began to see that people viewed him as an example. He spoke of the “millions of kids who looked up to me,” and how he wanted to use a second chance to inspire them and warn them away from gangs.