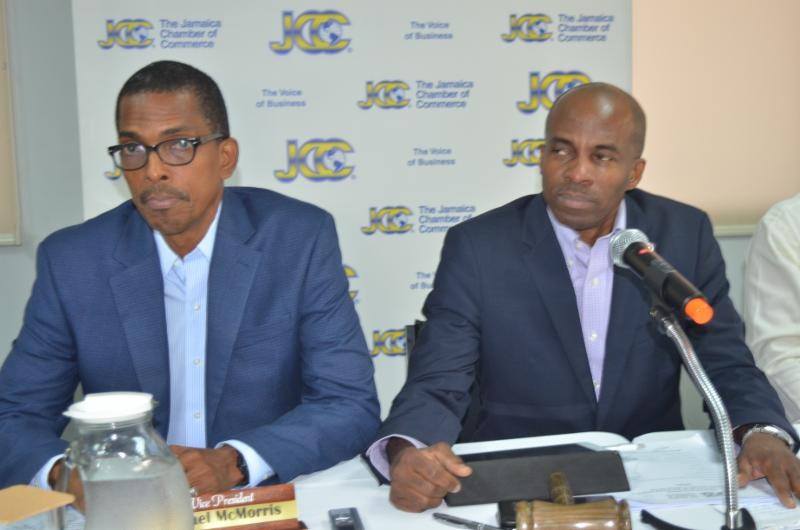 President of the Jamaica Chamber of Commerce Ian Neita, says there is a heightened real viagra pharmacy prescription level of concern among business people, and the wider population, about the crime and violence plaguing the country.

Since the start of the year, some 80 people, including women levitra wholesale los angeles and children, have been murdered, and the government has responded to crime in some areas, by implementing zones of special operations.

The police have also conducted a number of operations across the island, to apprehend criminals and seize weapons and drugs.