Home Zip Code ENTERTAINERS SOUND OFF ON CRIME AND VIOLENCE 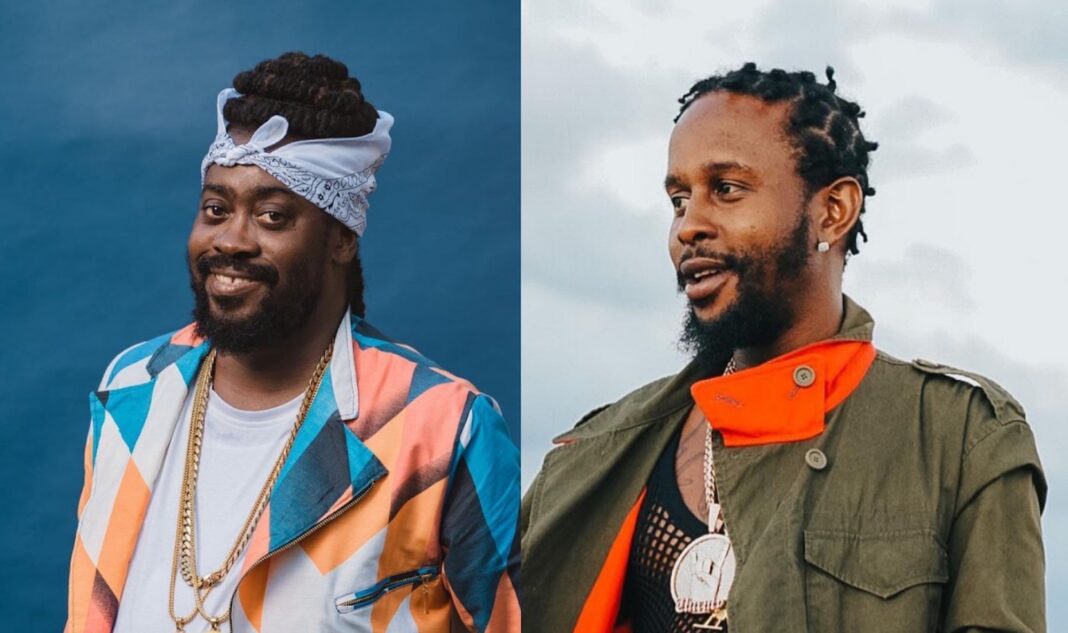 Jamaican entertainers are once again speaking out against the rise in crime and violence that is grappling our country in just the first few weeks viagra canadisan healthcare of the year.

The country has levitra wholesale los angeles recorded over 72 murders since the beginning of this year. Dancehall artistes Tommy Lee, Popcaan and Beenie Man are the latest entertainers to sound off on these senseless killings.

Tommy Lee made a post to his Instagram a video of a little boy motivating people to do better with the caption, “Young ladies an gentleman we need a change d country need help time fi meet the police dem half way an fix the crime me nah stop till it fix yow Jah knw yow”.

Both Popcaan and Beenie Man made tweets propecia best price uk addressing the same issue. Popcaan wrote, “I would love to know what causing these war and senseless killing, it nuh look good!! It’s sad and frustrating, man them killing kids for what reason? Killing so much woman for what reason? Killing 60 year old woman?? Tr888 up foolishness this man them affi fixtings!!!. while Beenie Man tweeted, “What is the crime plan for Jamaica? How the Man dem a deal with the woman dem so??”