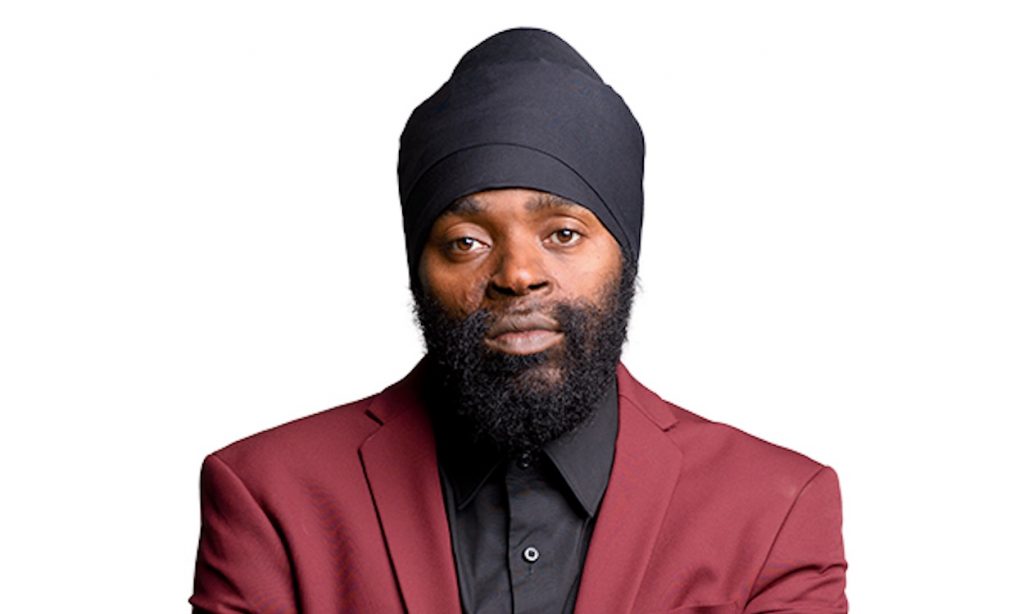 Bugle has announced his upcoming album ‘Toxicity’ is set fro release in October.

‘Toxicity’ serves as the followup to the recording artiste’s ‘Picture Perfect’, released in 2019.

While making the announcement, Bugle gave fans a sneak peak, and shared the album’s cover art. He also revealed that ‘Toxicity’ will consist of 19 tracks and will include features from Bounty Killer, Beenie Man, cialis fast Jamiel and others.