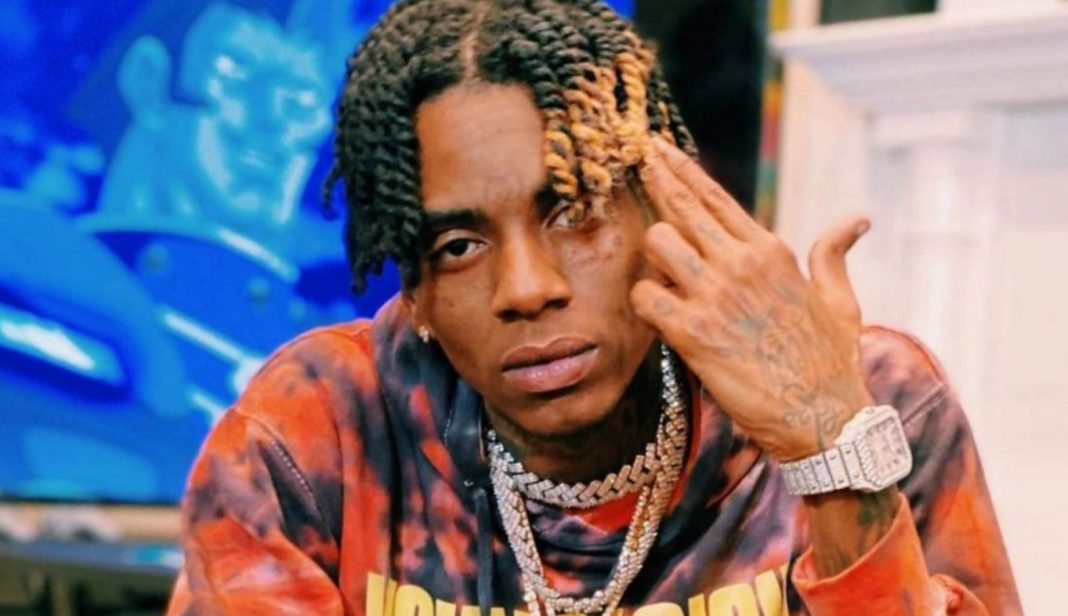 Soulja Boy has hit out at Kanye West after he was left off the rapper’s new album ‘DONDA’, and has branded West a “coward”.

Soulja Boy and Ariana Grande were also set to appear on the record, but were nowhere to be seen when the full credits for ‘DONDA’ were revealed.

Speaking to TMZ, Soulja Boy has shared his anger at not being notified of his removal from the album, calling Kanye a “coward” for the act.

Adding that he wanted to explain the situation to his fans “so they not in the dark about the whole situation,” the rapper said that he wouldn’t be against collaborating with Kanye again in the future.