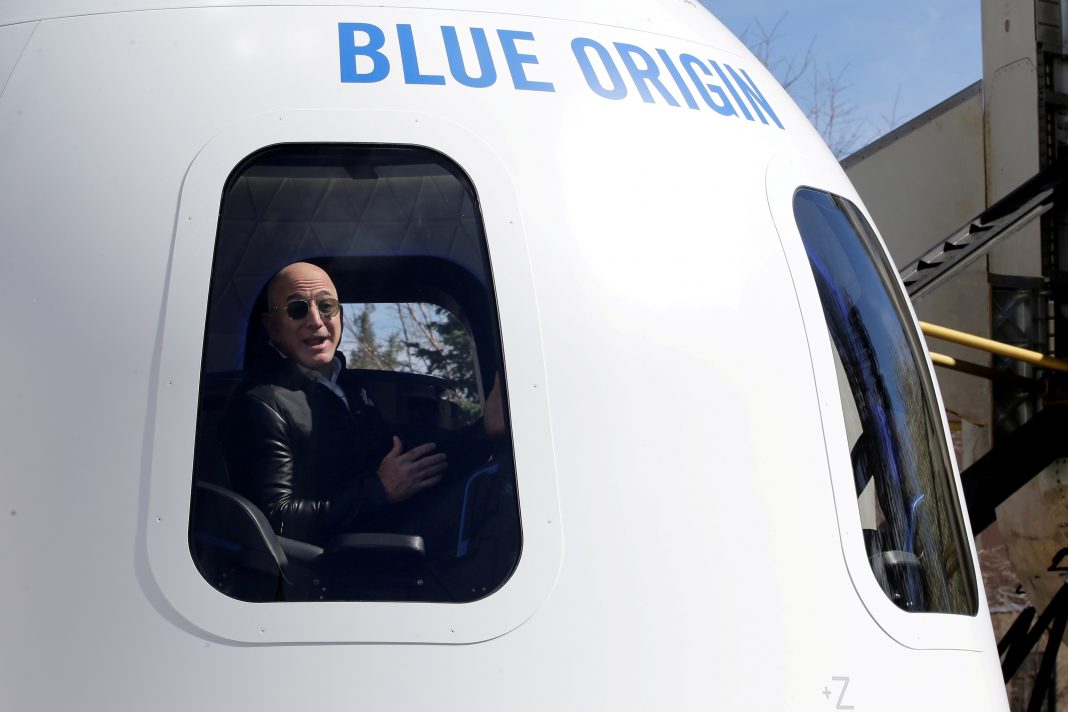 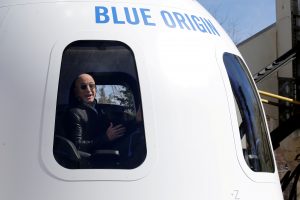 Amazon founder, Jeff Bezos, has announced that he will fly into space next month when he steps down as Amazon CEO on July 5th.

According to multiple international reports, Jeff will fly to space on the first crewed flight of the ‘New Shepard’, a rocket made by his aerospace company, Blue Origin.

In a video posted to his Instagram, the 57-year-old billionaire said, “I want to go on this flight because it’s a thing I’ve wanted to do all my life, It’s an adventure. It’s a big deal for me.”

The flight is scheduled for July 20, and the date will also mark the 52nd anniversary of the Apollo 11 moon landing.

To make the occasion even more special, Jeff’s younger brother, Mark Bezos, will join him on the flight.

New Shepard is explicitly designed to serve the space tourism market, and after Bezos’s inaugural flight, seats on future trips will be made available to the general public for an undisclosed price.

The flight will take just minutes from start to finish, with three minutes of weightlessness as the crewed capsule brushes over an altitude of 100km, known as The Karman Line, the formal beginning for space. The booster rocket will land autonomously seven minutes after lift-off, and the crew capsule will float to earth on parachutes three minutes after that, with a planned touchdown in the West Texas desert.