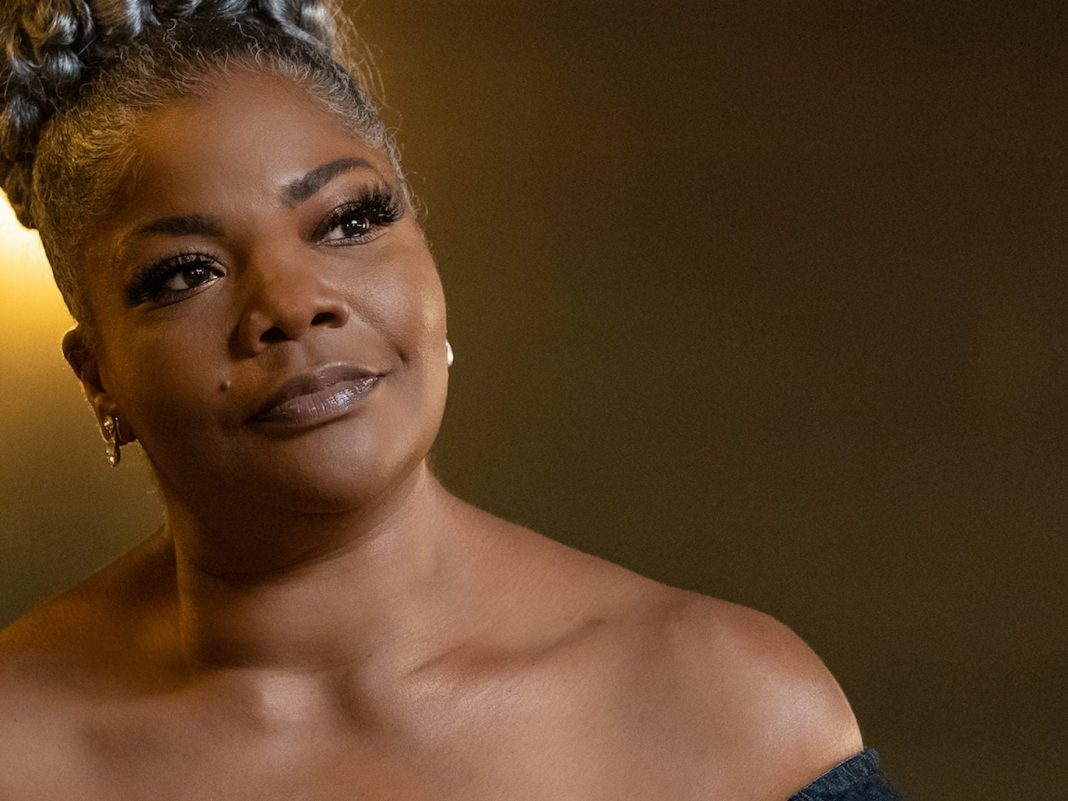 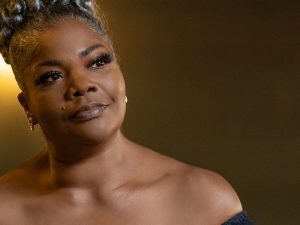 Actress and comedian Monique Angela Hicks, known professionally as Mo’Nique, made a post recently on social media, with a message for our women.

In the video Mo’Nique stated that she was in the airport when she noticed that the women there were dressed in pajamas and slippers while wearing bonnets and head scarves, which made her question if women no longer took pride in their public appearance. As the video went on, she began to urge women to better represent themselves in public and present themselves as the “Queen” they are.

We asked our Ziptocrats this question: What are your thoughts on women dressing down in public to conduct daily business? Does that suggest that women no longer have pride in their appearance or is it not a big deal?