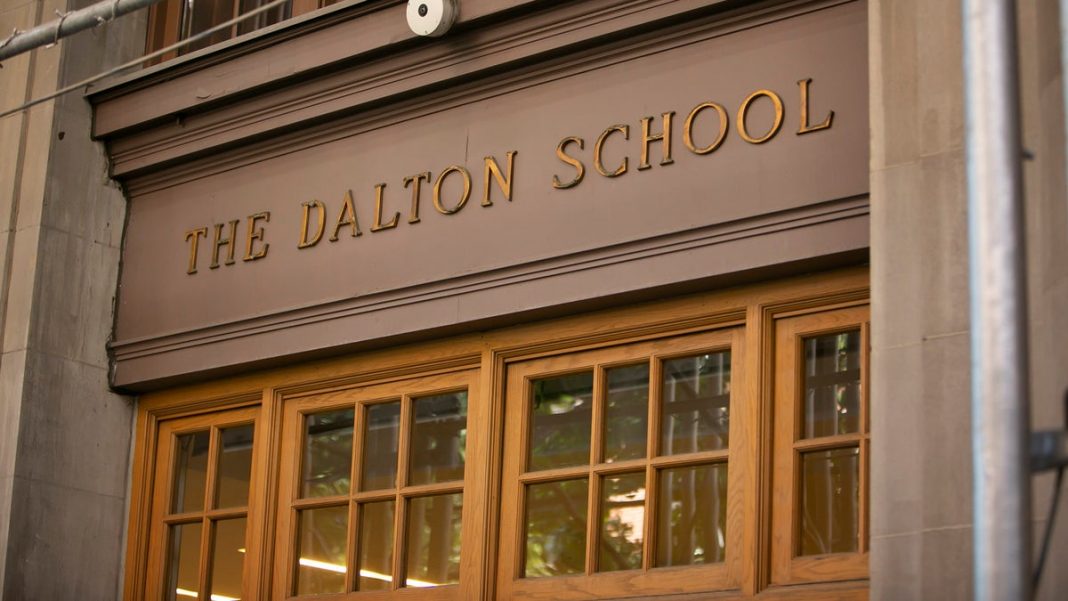 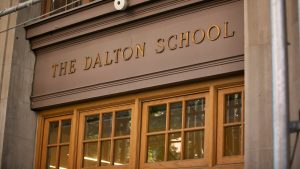 The Amaze series is a cartoon which is used in sex education classes for six-year old’s. The video in questioning features a clip of young children talking about touching themselves for pleasure and asking questions about erections and vulva’s.

A spokesman for Dalton in a statement to The Post said:

“As part of Dalton’s comprehensive Health Curriculum for students, a lesson on Gender & Bodies included two evidence-based and age-appropriate videos approved for students 4 years and older. These videos align with nationally recognized methodologies and standards”.