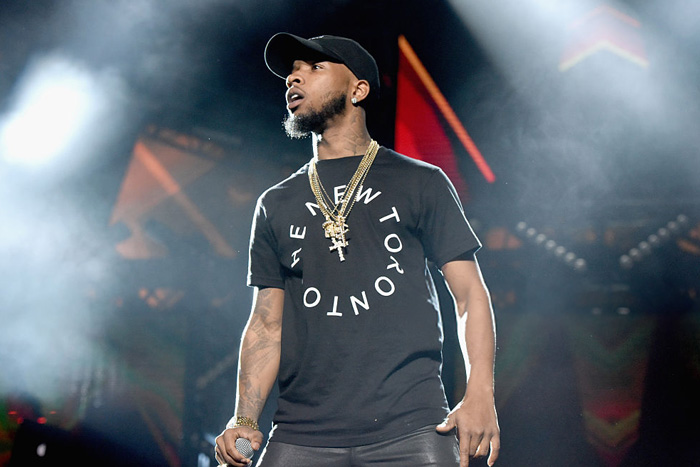 Share on Facebook
Tweet on Twitter
After Megan thee Stallion was shot in both of her feet, many are now asking for her rumored ex-boyfriend, Tory Lanez to be sent back to Canada.
More than 16 thousand people have since signed a petition on Change.org.
Tory Lanez was taken into police custody after a gun was found in his possession.
Simply titled, “Deport Tory Lanez” the two-week-old petition has only a little under 16,000 signatures of the goal max of 25,000.
The completed Petition will be directed to the Department of Homeland Security.

Many on social media are wondering why it has taken so long to bring justice to Megan thee Stallion. 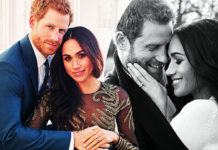 Paparazzi Crossed the line with Meghan and Prince Harry