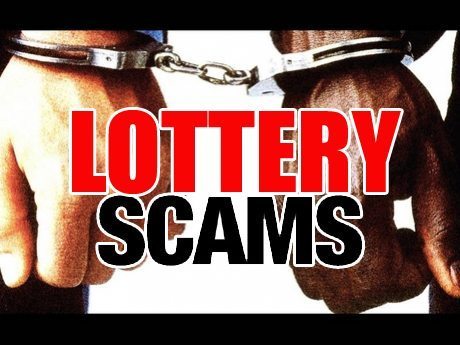 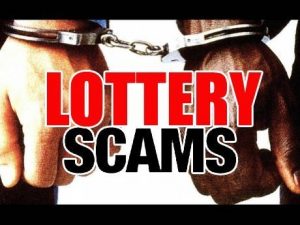 A 23 year old Jamaican man who was described as a major player in lottery scamming, was sentenced to 34 months in US Federal Prison yesterday (Thurs) after pleading guilty to lottery scamming charges.

He has been identified as Oraine Gray otherwise called James Cooper of Ramble Hanover.

The US Department of Justice says Gray was sentenced, after pleading guilty to devising a lottery scam that swindled elderly victims in the US of their retirement account and savings and to making death threats in furtherance of the scam.

Gray was arrested in Jamaica on September 20 last year and later extradited to the United States.

Its reported that from April 2014 and until September 5, 2018, the defendant and other unknown individuals in Jamaica, defrauded and attempted to defraud dozens of elderly victims.

The defendant reportedly told victims they were lottery contest winners, who needed to pay certain taxes and fees to collect millions of dollars in winnings and or prizes.