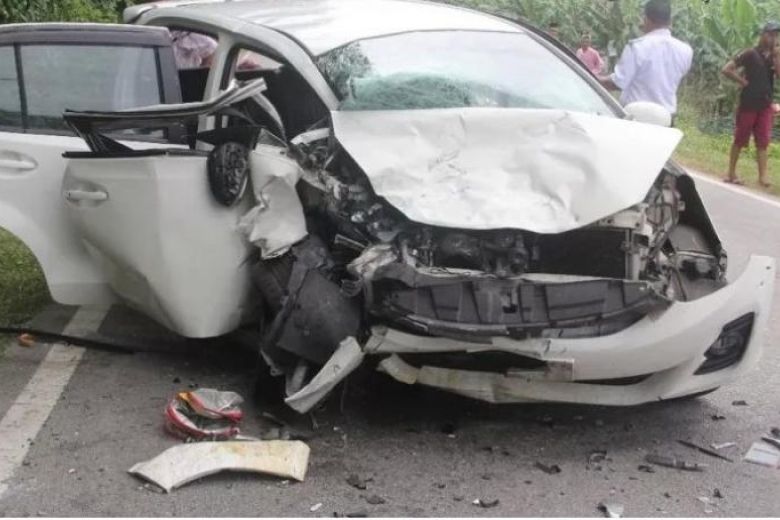 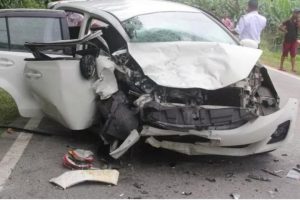 The Jamaica Constabulary Force is now mourning the death of yet another colleague, who died from injuries he received in a motor vehicle accident along the May Pen leg of the PJ Patterson Highway in Clarendon on Tuesday, April 23.

He has been identified as 33-year-old Clive Wedderburn of Old Harbour, St. Catherine. Constable Wedderburn was assigned to the Clarendon Divison.

Reports are that about 12:05 a.m., Wedderburn was driving a Toyota Corolla motor car in an easterly direction, when he allegedly collided in the back of a motor truck.

He was pronounced dead at hospital.