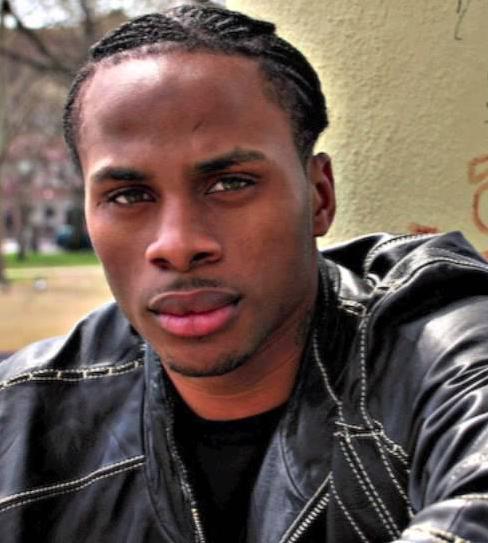 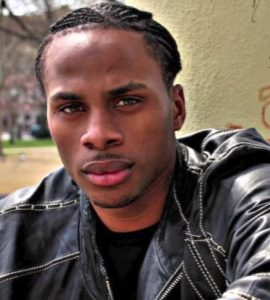 This follows the circulation of a video on Instagram showing Dexta Daps performing over the weekend when a female patron joined him on stage and began dancing with him. She removed her top exposing her bosom.

The circulation of the video may have sparked insecurities in some Jamaican men who posted on Twitter how they felt about the woman’s behaviour on stage. These were some cialis fast delivery usa of the comments.

“Bredda from dexta daps seh WuWuWu… Done it done deh Suh best believe at that point yuh woman is no longer yours…. Coming like it’s some code word that trigger some chip …. must be…”

Dexta Daps has become a popular artist especially among female dancehall lovers. The Dancehall artist has a catalogue of songs but his fan favourites include, ‘Seven Eleven’, ‘Jealous Ova’, ‘Morning Love’, ‘Bring it to the Owner’ and his recent single, ‘No Underwear.’