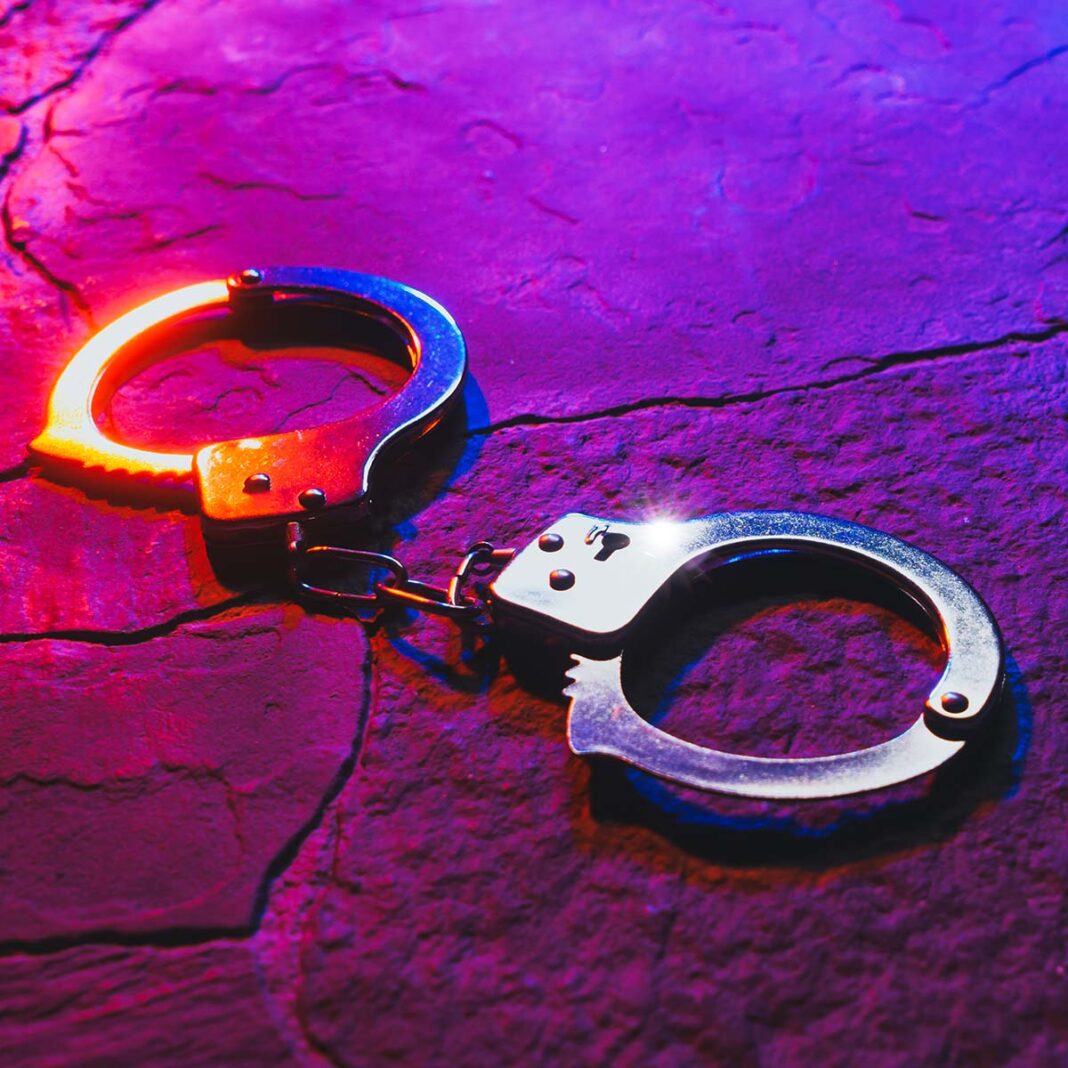 A 15-year-old girl is among two persons who were arrested on reasonable suspicion of illegal possession of firearm and ammunition get levitra in Kingston Eastern yesterday (June 6).

Reports are that members of the Joint Anti-Gang Task Force were conducting checks at a vehicular checkpoint when the vehicle with the teenage girl and two males aboard was intercepted.

The security forces say the pistol and a magazine containing eleven rounds of ammunition were allegedly found in their possession.

One of buying cialis next day delivery the men reportedly fled.

The gun and ammunition were seized, and the teenage girl and the other man were arrested.