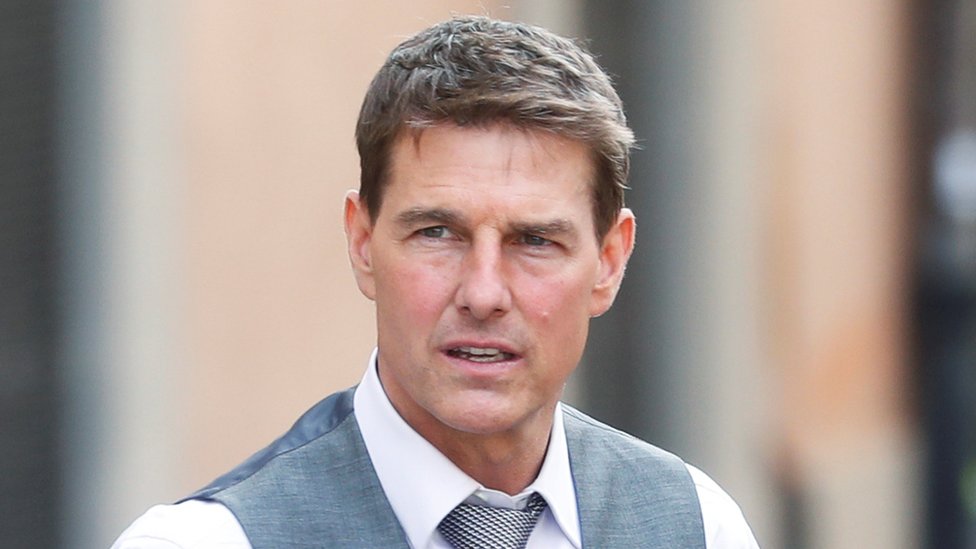 The family of the Israeli writer whose article inspired the 1986 Tom Cruise movie Top Gun is suing film studio Paramount Pictures for copyright infringement over its sequel.

They claim the studio did not have the rights to Ehud Yonay’s 1983 story “Top Guns” when it released the sequel Top Gun: Maverick last month.

The film earned $548m globally in its first 10 days of release.

Paramount says the claim was “without merit” and vowed to contest it.