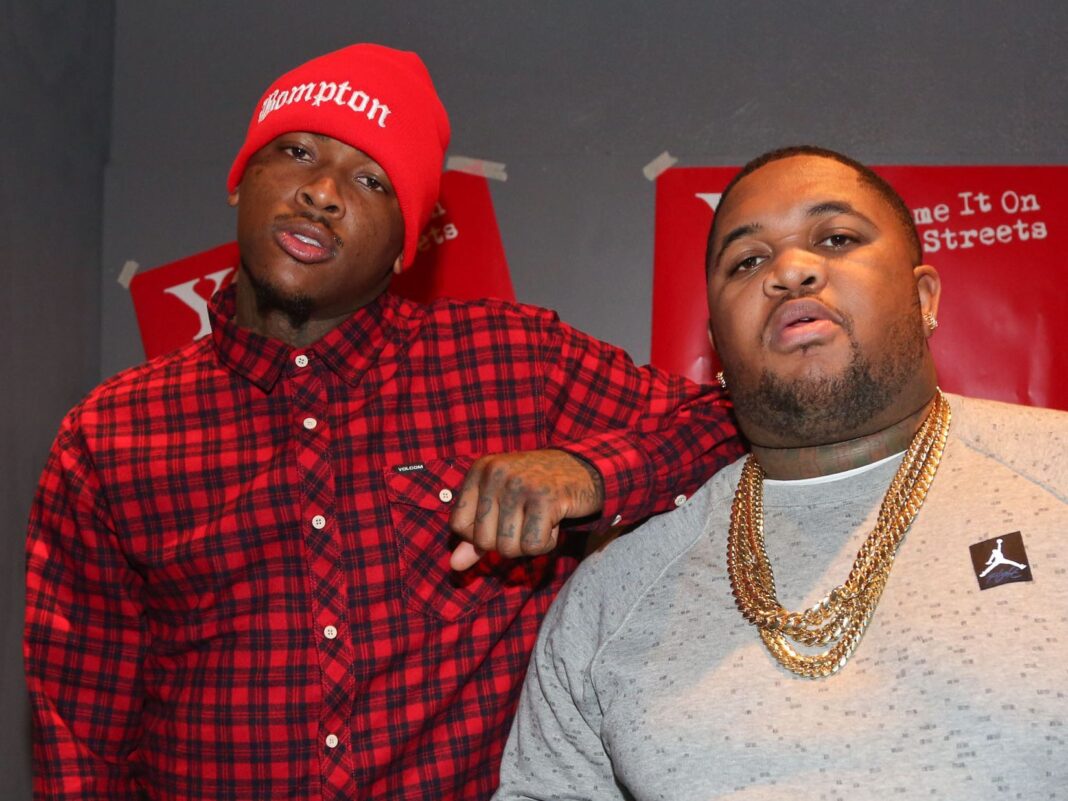 Tyrone Simmons, who raps under the moniker Young Caliber, claims he released his song “LoCo” in July of 2015.

Young Caliber says he marketed his song “LoCo” on major social media platforms when he released his version. The rapper says he was shocked to hear YG’s song “Go Loko,” which was released in May of 2019.

According to Young Caliber, YG’s song “Go Loko,” which was produced by DJ Mustard, has a nearly identical instrumental to his version of “LoCo.”