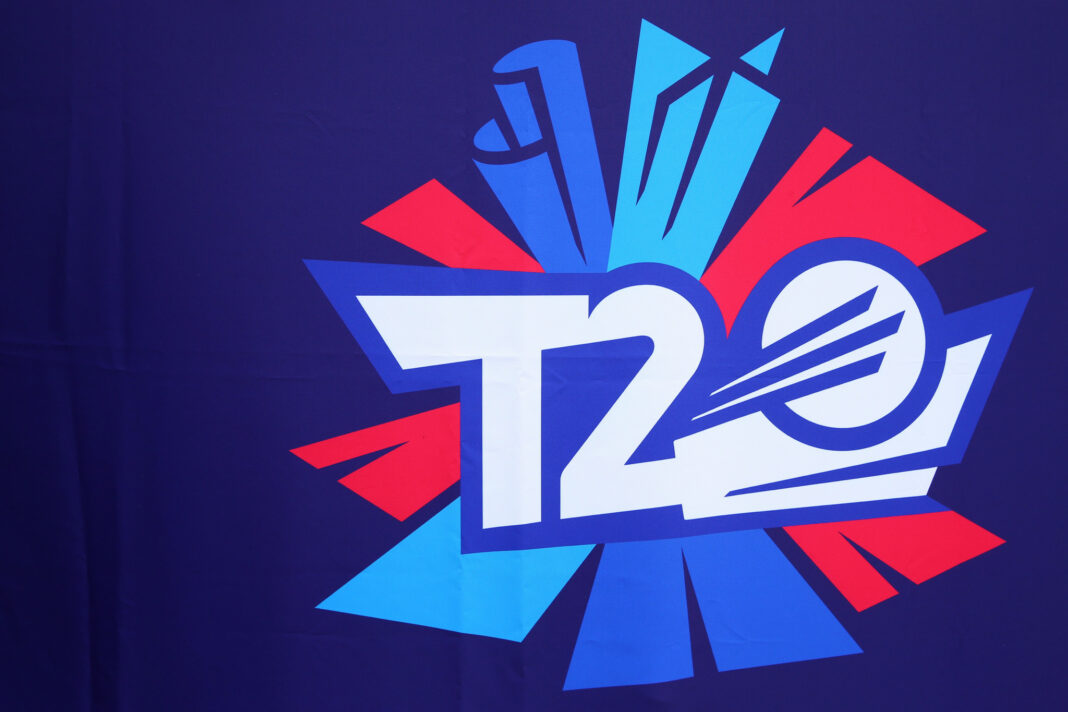 West Indies’ defence of their T20 World Cup title remains alive after a nerve-jangling three-run win over Bangladesh in Sharjah.

The defending champions could not afford another slip up after losing their opening two Super 12 games but succeeded in defending a total of 142-7 despite a superb knock of 44 from wicketkeeper-batsman Liton Das.

Andre Russell kept his nerve with the ball, denying Bangladesh the 13 runs they needed off the final over to avoid their own early exit, but the standout contribution for West Indies came from Nicholas Pooran (40 off 22 balls).