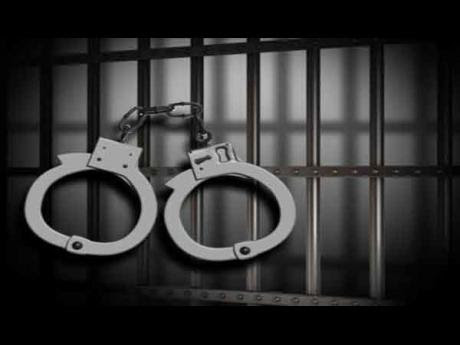 Jafael Doman, otherwise called ‘Bimmer’ of Barrett Hall, St. James, who was wanted for murder, was arrested today (Thurs) by detectives assigned to free cialis sample the Counter-Terrorism and Organized Crime Investigation Branch during an operation on Dalling Street, Westmoreland.

In addition to Doman’s arrest, four persons were taken into custody for harbouring him.

Reports are that about 4:30 a.m., an operation was carried out in the Dalling Street area where a premises was searched http://www.spectacularoptical.ca/2021/03/free-sample-pack-of-cialis/ and Doman, along with the other occupants, were held.