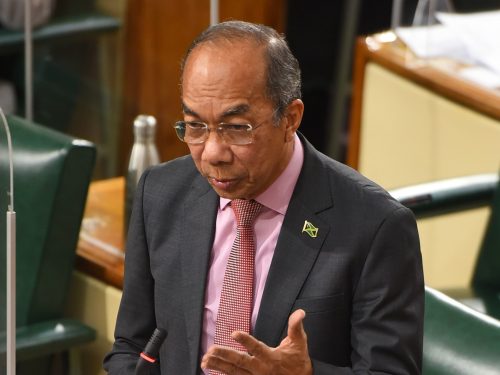 At the sitting of the House on Tuesday, Minister of National Security Dr. Horace Chang, said the Major Organized Crime and Anti-Corruption Agency MOCA was established by virtue of the MOCA Act, 2018, to carry out critical functions aimed at combatting serious crimes.

He noted that the Agency is primarily mandated to effectively tackle major organized crime, economic crime, cybercrime and corruption viagra us in Jamaica, through an integrated and cooperative approach with local, regional and international key stakeholders.

In recognizing the mandate of MOCA to investigate and prosecute serious crimes, which include major organised crime and corruption, the Minister said it is important that clear guidelines are provided for officers as they carry out their duties.