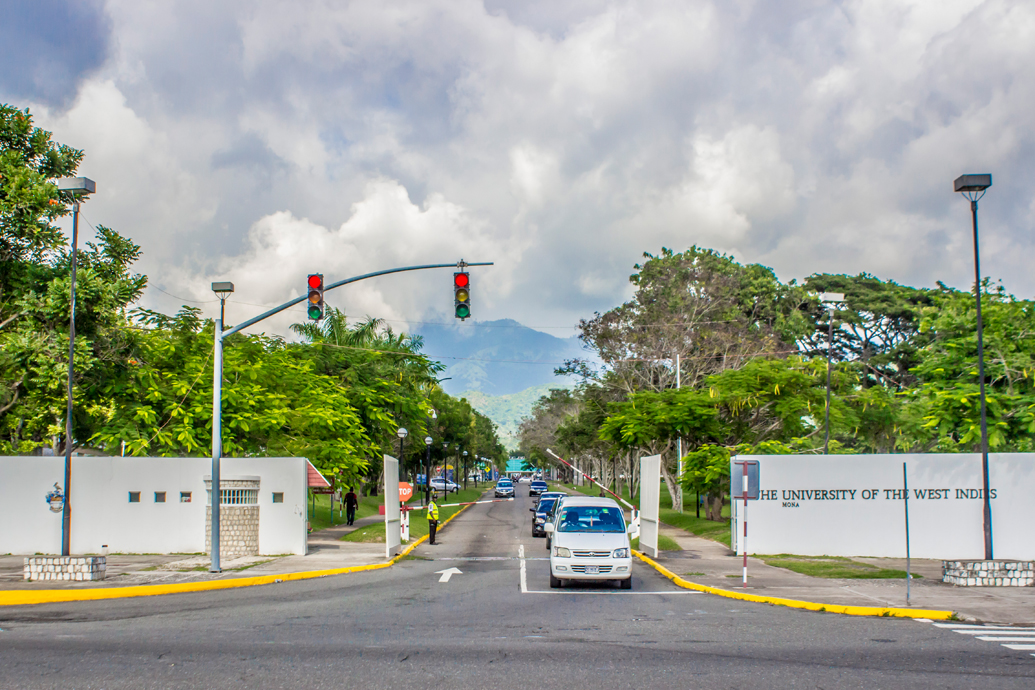 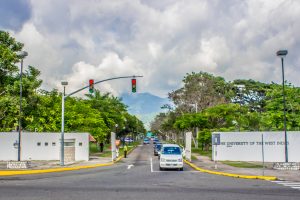 Students at the University of the West Indies, UWI, are expressing fear for their safety on the university’s campus in Mona following the attack and wounding of cheap levitra a female student last evening.

Reports are that the student was walking on campus some time after 8pm, when she was attacked by men who tried to rob her.

Director of Campus Security at the UWI, Norman Haywood says the the student was traumatized after the incident.

He noted that the Mona Police levitra vs viagra are investigating the matter.