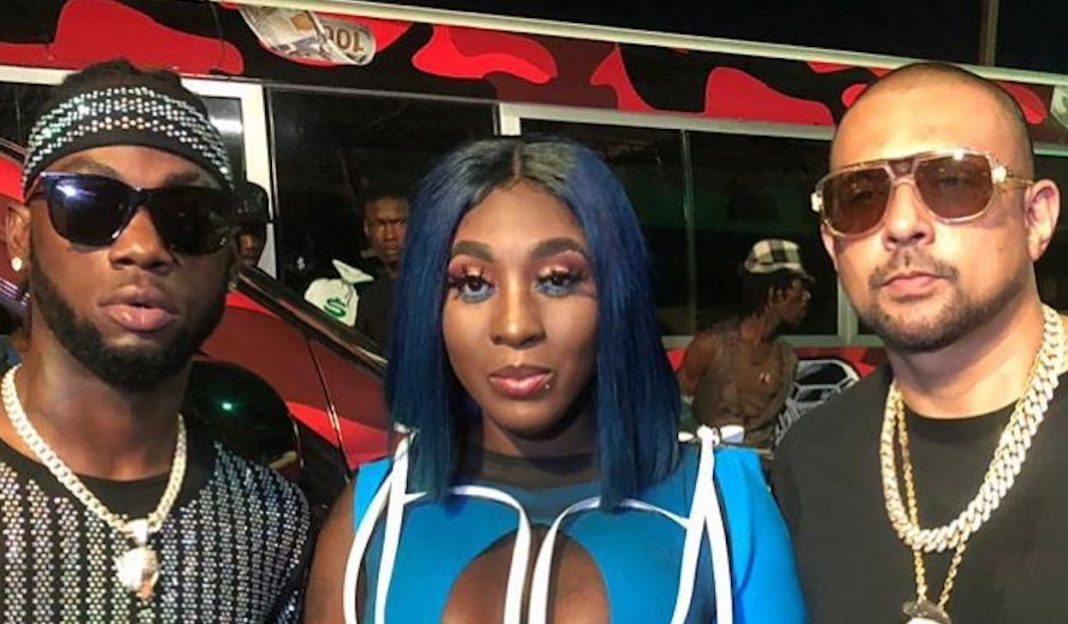 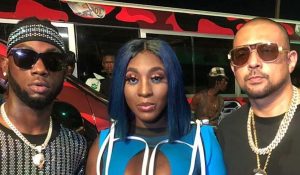 Stylo G has released the official video for the remix of his Dumpling viagra for her single.

The visuals which dropped yesterday is currently trending at number 2 on video sharing platform, Youtube.

For the remix, the UK based Jamaican entertainer recruited heavy weights Sean Paul and Spice who added their own unique flair to the banger.

Released in July, “Dumpling” has since accumulated millions of views and streams and has become a staple track in Stylo G’s catalogue.