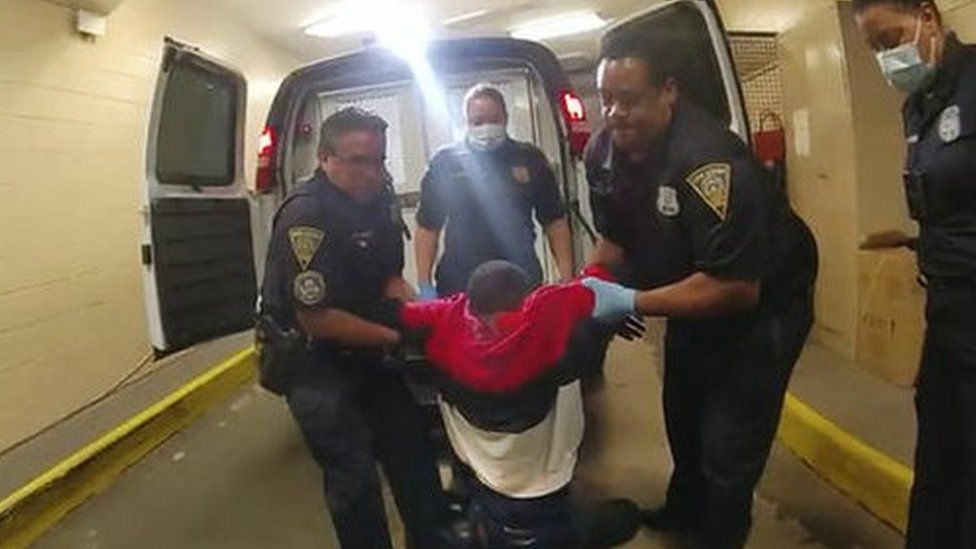 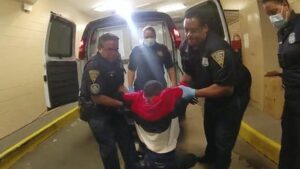 Five police officers in the US state of Connecticut have been charged after a man they arrested was partially best prices on generic levitra paralysed in the back of a police van.

Randy Cox was being driven to a police station in New Haven when the driver braked hard, causing him to be flung headfirst against the van’s rear doors.

He was being held on June 19 on gun charges that were later dropped.

Civil rights advocates compared the 36-year-old’s ordeal with the case of another black man in Baltimore in 2015.

Freddie Gray died after suffering a spinal injury while handcuffed and shackled in a police van.

The five officers in the Connecticut case were charged on Monday with reckless endangerment and cruelty, which are misdemeanour – or minor – counts.