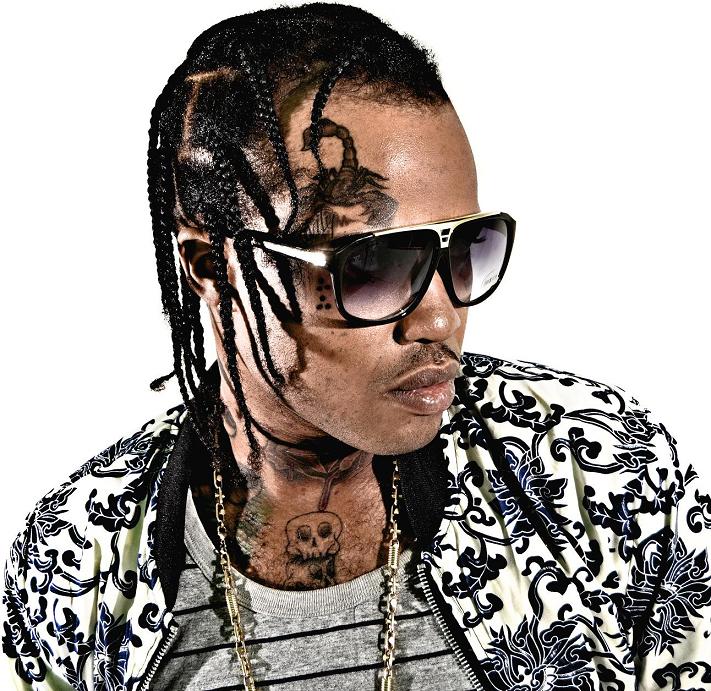 He is asking buy generic no online prescription viagra his fans to do this while his legal team focuses on freeing him.

“On behalf of Tommy Lee Sparta and Boss Lady Muzik team, I would like to thank all supporters for your heartwarming messages. It is time for all of us to unite and peacefully condemn discrimination against Tommy Lee Sparta and all artists who are wrongfully detained, accused of, or imprisoned for alleged crimes they never committed.”

A few days ago the entertainer was named a person of interest and was asked to report to the Freeport Police Station in St James. It was said that the police wanted to question Tommy Lee Sparta about an buy levitra in india upsurge of violence in Flanker St James.

Just to add to this, the deejay’s daughter was shot back in March of this year in the same community.