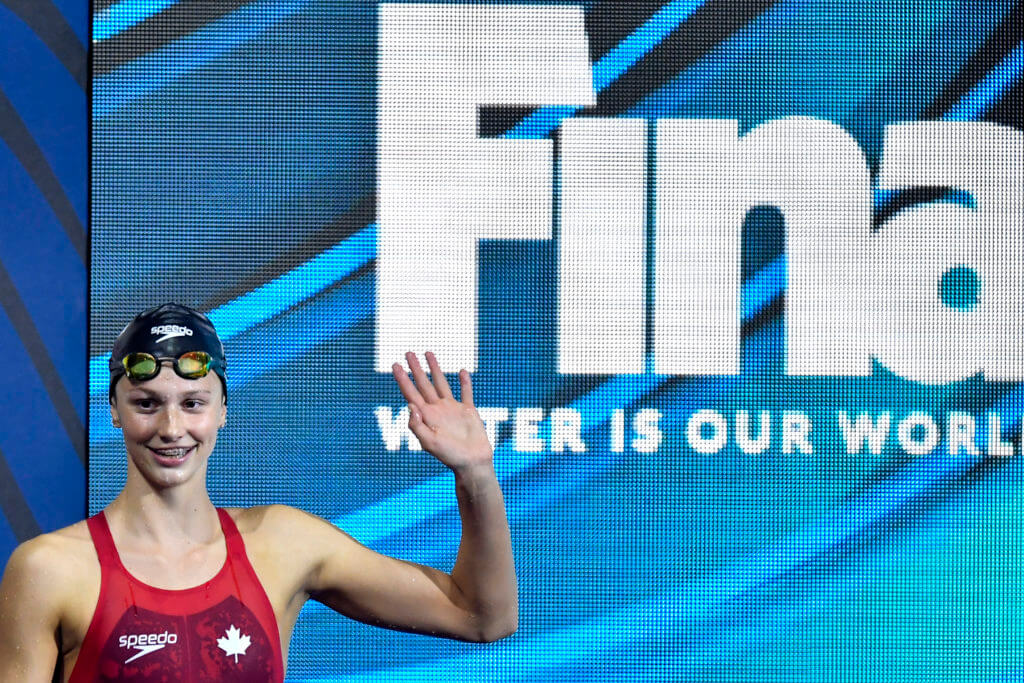 It was GB’s fifth medal in Budapest, with Italy beating the US by 0.28 seconds in a thrilling fight for gold.