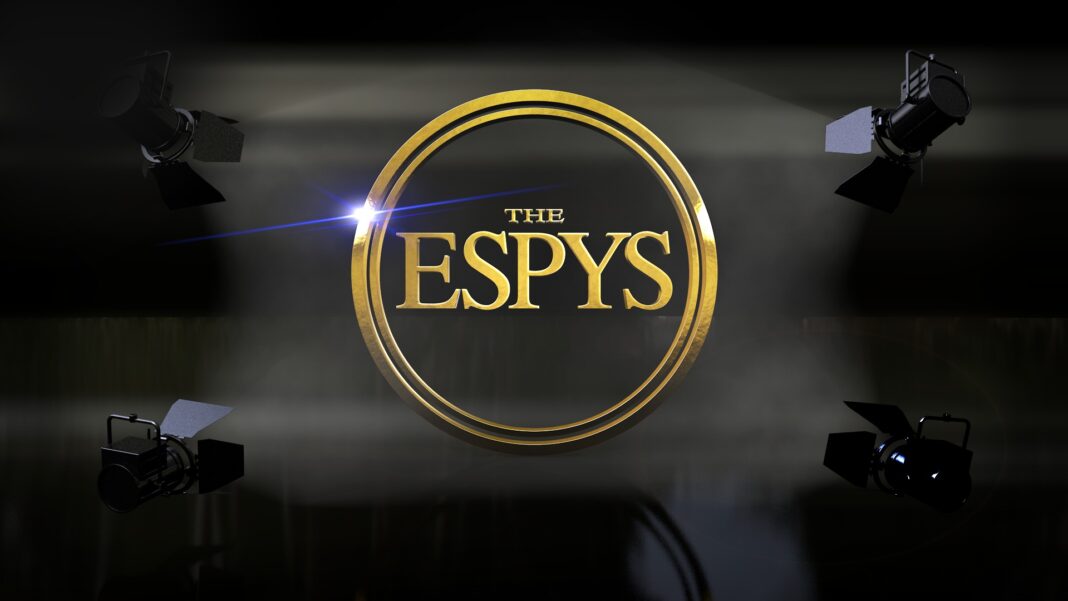 The show, which honours the past year’s top athletes and moments in sports, airs live on ABC on July 20 from Los Angeles.

Curry, who was named the Finals MVP, is nominated for three awards, including best male athlete.