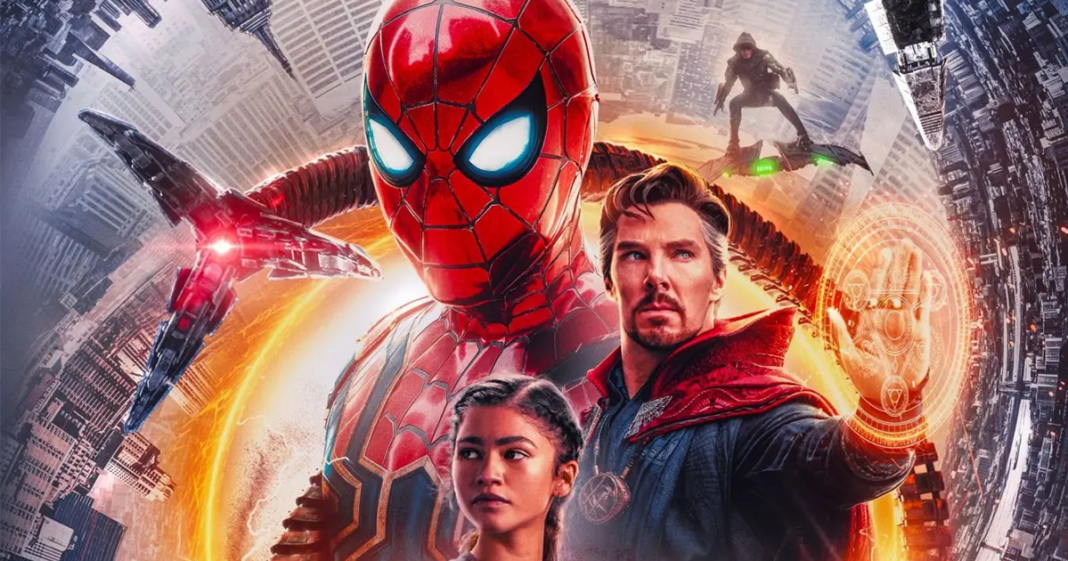 Even in a pandemic, Spider-Man: viagra 50 mg No Way Home has become a huge hit at the box office.
Deadline reports that the new Tom Holland and Zendaya-starring film is looking at an opening of over $200M, with some anticipating it to land between $238M and $250M. If so, that could place it in the top seven domestic debuts ever.
The new Marvel and Sony picture also took home $50M on its Thursday preview night, placing it at the No. 3 spot for the best preview night of all time.
Spider-Man surpasses Disney and Marvel movie Black Widow’s Thursday preview, which came in at $13.2M. Overall, the film took home $80M for its domestic debut.