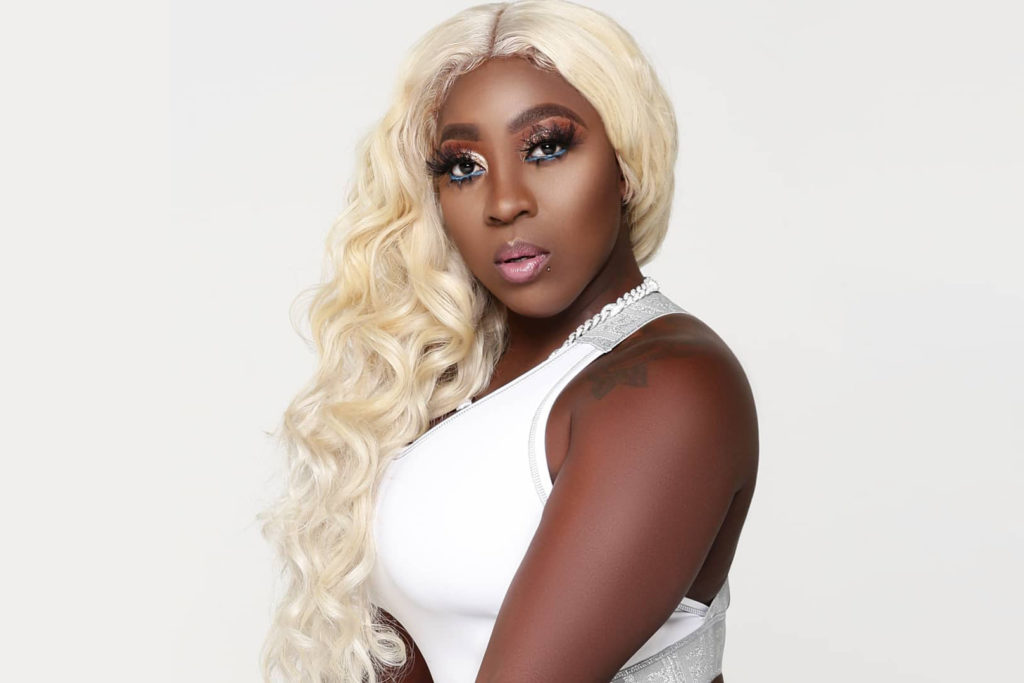 Dancehall artiste Spice has posted a video leaving fans to wonder if she’s been a victim of racial profiling.

The entertainer who resides in the United States, is seen being stopped and accosted by three police officers. She captioned the video “Racial profiling is real”.

However, many persons are speculating that it may be part real viagra pharmacy prescription of a new music video.

Rapper Cardi B along with many others have since expressed outrage at the incident.

Racial profiling in America has sparked protests across various parts of the world, following the death of George Floyd by a while police officer, Derek Chauvin May 25 last year.

Spice is yet mexico viagra no prescription to share further details about the visuals.
-SAPPHIRE-