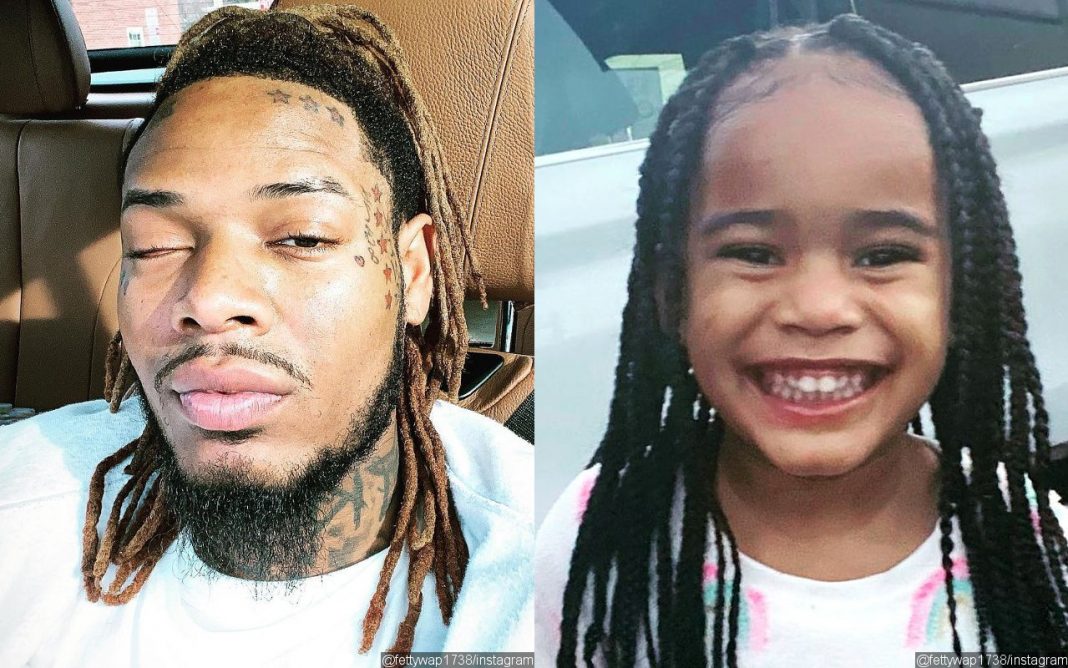 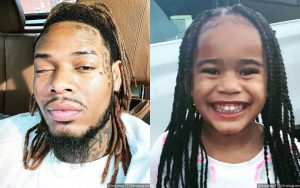 Lauren Maxwell, the 4-year-old daughter of rapper Fetty Wap, has died. This is as a result of a health issue from a fatal cardiac arrhythmia due to complications of congenital cardiac anomalies, according to the death certificate. According to reports she had this heart problem since birth, and the resulting irregular heartbeat killed her.

Fetty Wap earlier this week thanked fans for their support. The “Trap Queen” rapper was visibly emotional on Instagram Live earlier this week as guaranteed cheapest cialis he told fans that he appreciates them and remembered his late daughter.

Speaking through tears, Fetty said Lauren would be “happy as hell” to see his fans paying their respects. The 30-year-old also asked followers to comment butterfly emojis underneath his Instagram posts as a way to remember her.

Lauren’s mother Turquoise Miami confirmed the devastating news of their child’s death in an Instagram post on Saturday (July 31). Lauren died on June 4, 2021 at her home in Riverdale, Georgia.