Home Zip Code SPICE IS BACK! 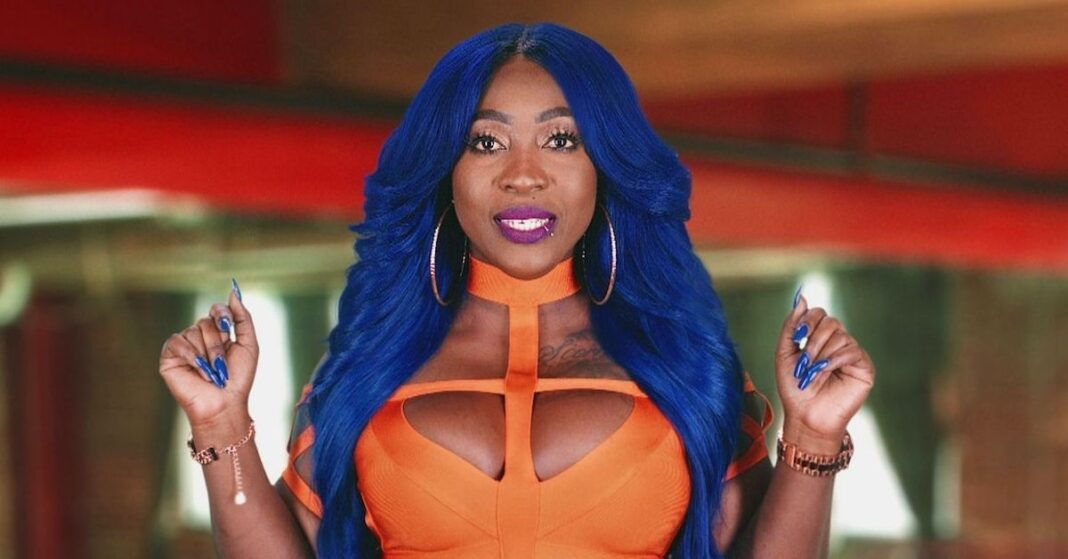 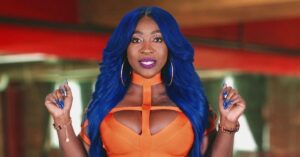 After sharing with her fans back in October that she will be taking a prescription drug levitra break from social media, the dancehall queen is back.
This on the heels of speculation that she experienced a major medical emergency a few days ago.
In her lengthy Instagram post, she sought to assure her fans that she is safe,  “Thank You Jesus for saving my life. Hey Besties I’m in a better space today to properly update you on my current health situation…I suffered a damaged hernia a few days ago that sent my body into sepsis, as a result I was rushed to the hospital for immediate surgery… During my medical scare it was already been said that I had a heart attack, I was in a coma and I also died but none of that is true”.
Spice also addressed all her upcoming bookings including the ‘Tape Measure’ concert, which was set to take place in the Cayman generic zithromax Islands on November 25th. “CAYMAN I Know you was up next, for 25th of this month however I’ll see you at a later date”.

She ended by saying, “THE QUEEN LOVES YOU ALL”.