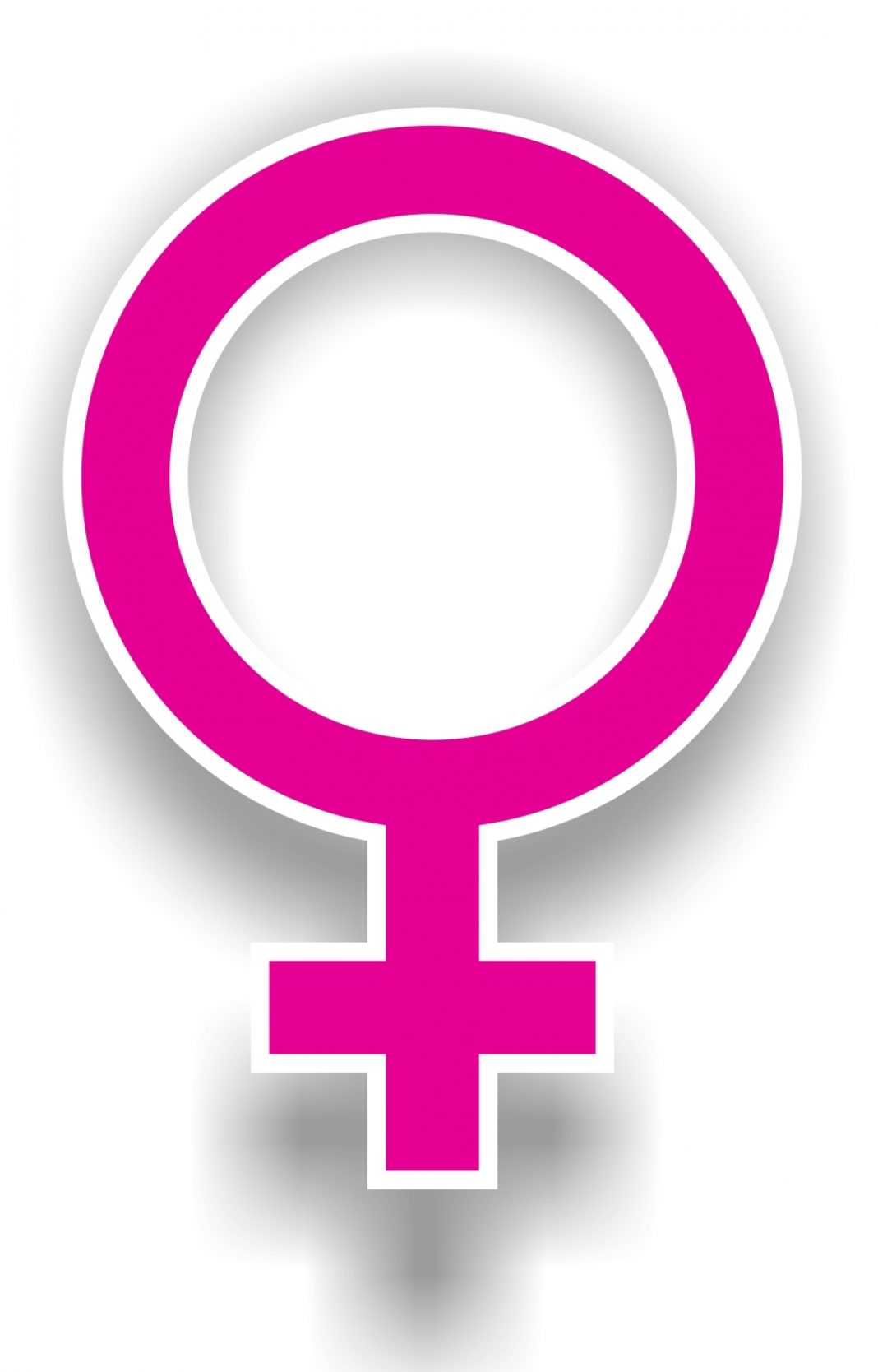 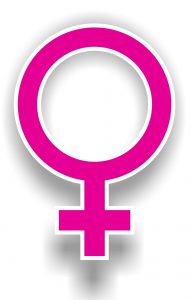 Gender activists are calling for women to start a strike by withholding romantic privileges from their partners.
This comes on the heels of a recent rise in domestic violence in Jamaica.

Professor Opal Palmer Adisa, University Director of the Institute for Gender and Development Studies, at The University of the West Indies, Mona, in an article posted in The Gleaner on Tuesday, said she would strongly advocate for Jamaican women to also ‘lock shop’ in protest of gender-based violence.
“Women have more power than they exercise. If women were so organized and all women took this on as their issue and we say nothing, nobody getting anything, including those who are behaving themselves, then that would have some impact”. She said in the article.

Trinidad and Tobago writer and gender advocate, Nazma Muller, suggested that women go on strike for more than one month until March 8, which is International Women’s Day.

We spoke to some of our Ziptocrats to get their take on this issue and if they think this would bring about a change to what is currently happening.