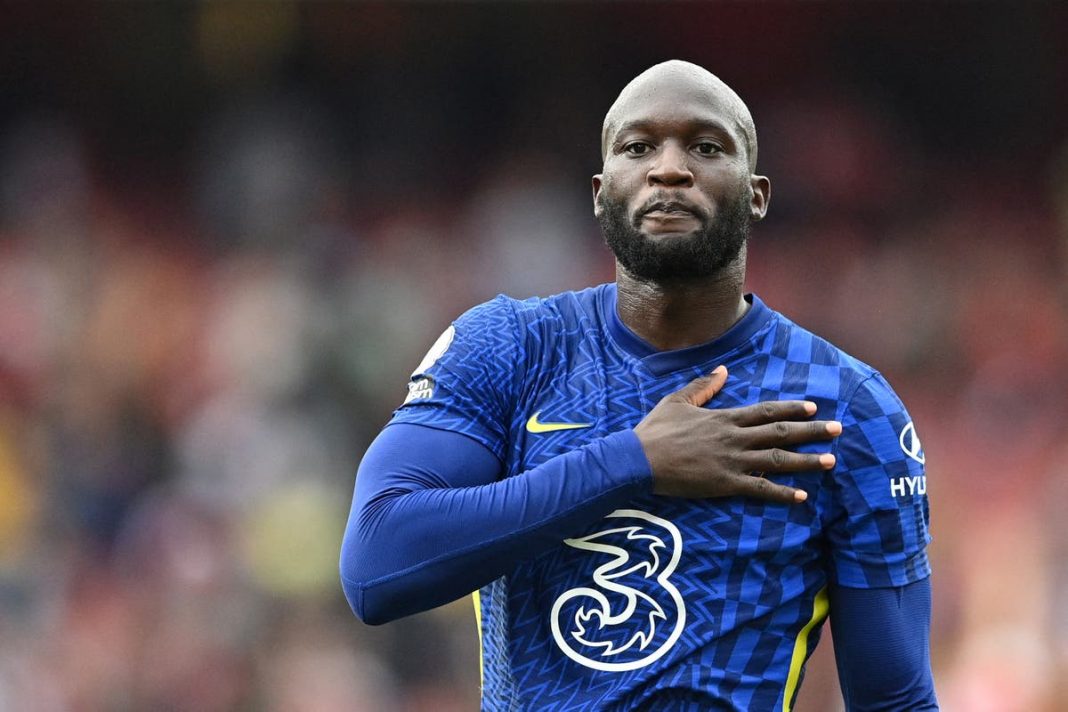 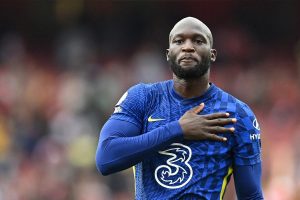 Romelu Lukaku says footballers can do more to tackle racism than just taking the knee and wants social media companies to meet with players to help combat This product is just great. Online purchase viagra our pharmacy is the leader in delivering medications throughout the world. the issue of online abuse.

The Chelsea striker says the gesture alone is not enough as players are continuing to receive abuse.

English Premier League players have taken the knee before every game since the restart in the summer of 2020 in a protest against racism and discrimination.

Lukaku’s team-mate Marcos Alonso revealed earlier this week he would no longer make the gesture as he felt it was losing its impact and will instead point to the ‘no to racism’ badge on his shirt.