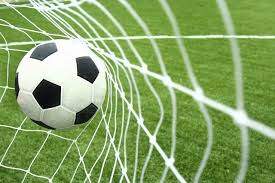 The International Friendly between Jamaica’s Reggae Boyz and Uruguay scheduled for where to buy cialis canada June 11 has been cancelled.

This as permission for the game was not granted, by regional governing body for football CONCACAF.

The confederation decided that Jamaica’s team in the CONCACAF Nations League, would be compromised, due to the proximity of the dates and the distance the team would have to travel between the competitive fixtures.