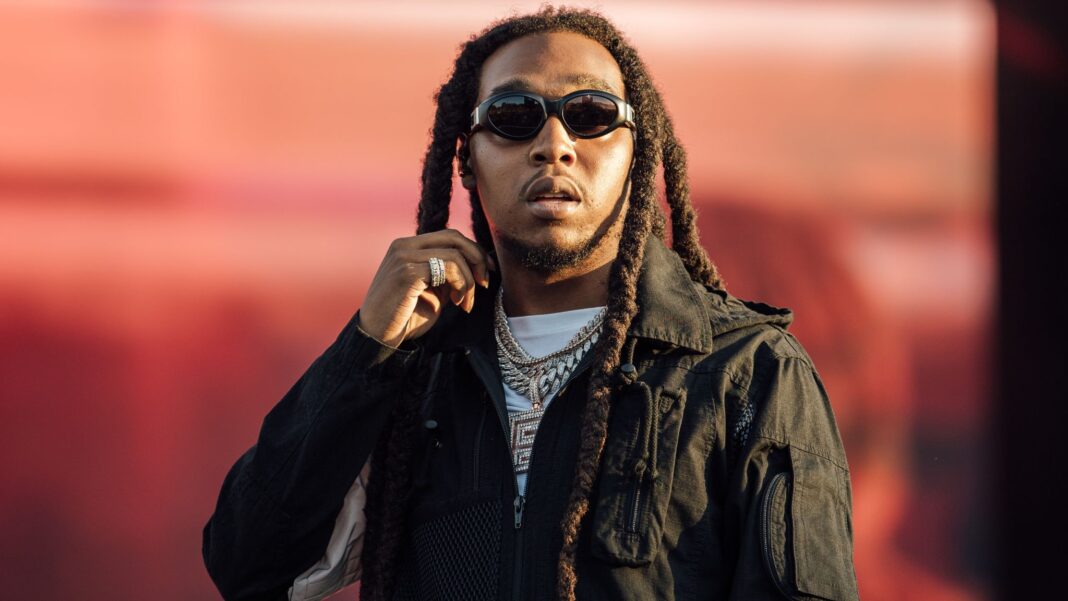 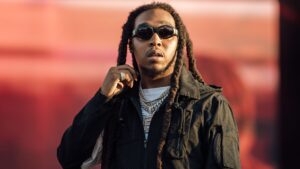 The rap community has been levitra generico sent into mourning as it was revealed that Takeoff, who was one-third of the platinum-selling rap group Migos, was shot and killed early Tuesday in Houston, Texas.

According to CNN, Police responded shortly after 2:30 a.m. to reports of a shooting at 810 Billiards & Bowling, where dozens of people had gathered on a balcony outside of the third-floor bowling alley, Officers discovered one man dead when they arrived.

Reports state that Takeoff and Quavo were there playing dice when an altercation broke out and someone opened fire shooting Takeoff either in the head or near his head. He indian cialis generic was pronounced dead at the scene.