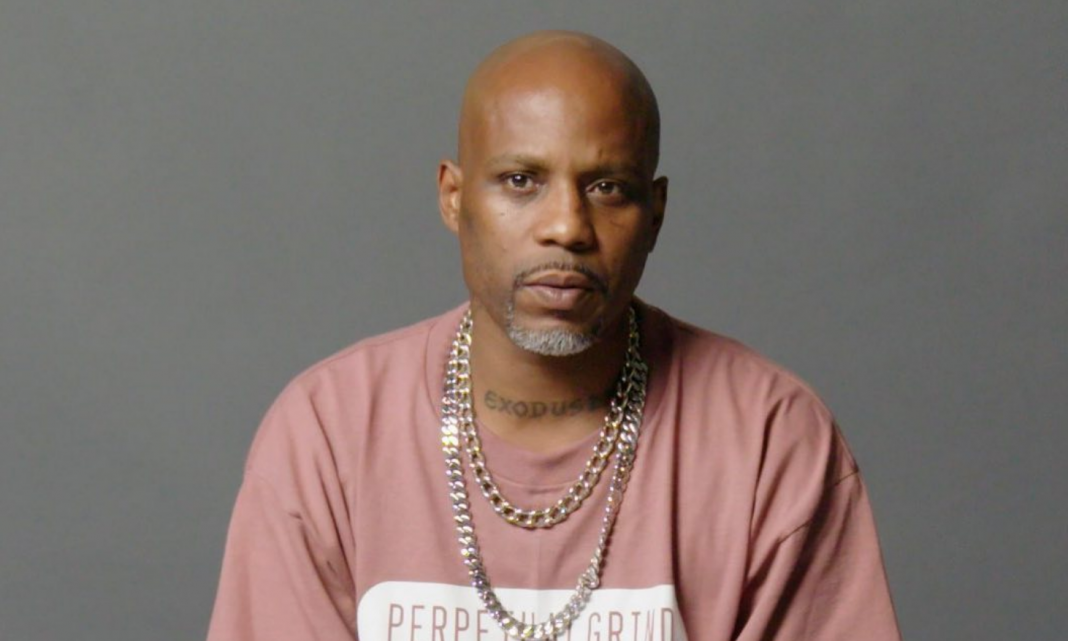 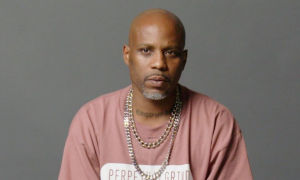 The Ruff Ryders icon was buy generic no online prescription viagra hospitalised on April 3 after suffering a heart attack triggered by a reported drug overdose. He was 50 years old.