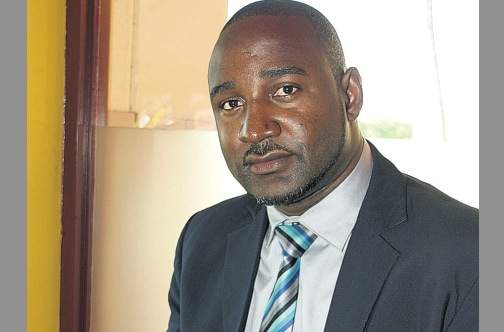 The People’s National Party issued a statement to acknowledge the recent allegations made against its General Secretary, Dr Dayton Campbell, by a member of the party.

The statement comes following the filing of three documents attached to the party member’s defence in a defamation lawsuit filed by Dr. Campbell. The documents reportedly contain allegations that Dr. Campbell had sexual relations with at least 3 underaged girls.

The party says it has urged the police to investigate fully the circumstances behind the three documents, including the party member and the St Andrew Justices of the Peace who purported to witness signatures on the documents.