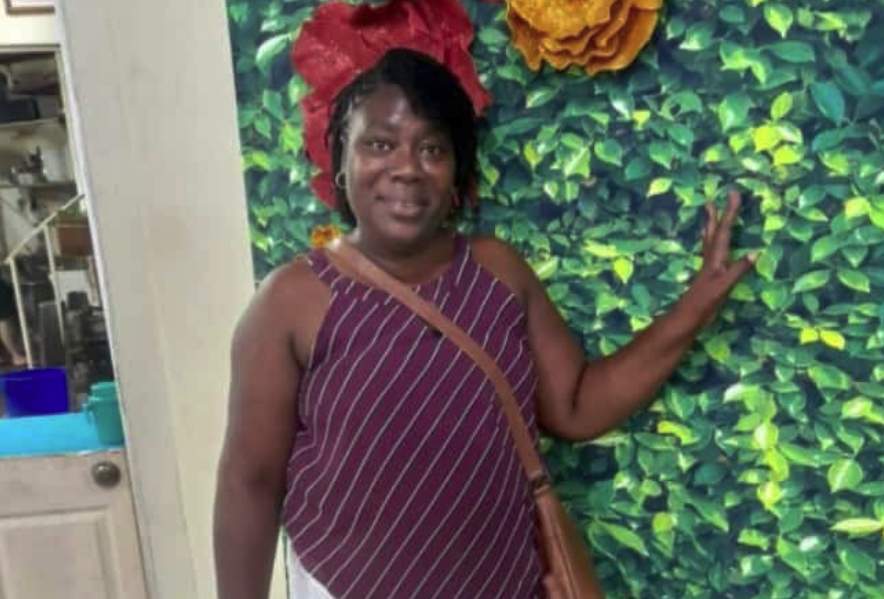 The men implicated in the abduction and murder of Nattalie Dawkins are to return to court on June 14.

The men have been charged with murder, abduction, burglary, illegal possession of firearm and ammunition, and assault with intent to rape.

Dawkins, who was reported missing on Tuesday, March 30, was a teacher at the Four Paths Primary and Junior High School.

Her body was found one week later in a shallow grave in the Sandy Bay area.