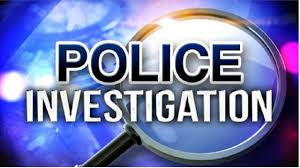 The St. Ann Police have taken into custody, the parents of the three-year-old girl who died at the St. Ann’s Bay hospital at the weekend. Dead is Athena Forbes of Bogue Village, Montego Bay, St. James.

Police say about 7:10 pm on Saturday, young Athena was in the company of her parents travelling from Montego Bay heading to Portland.

Its alleged that the three-year-old fell ill and was taken to the St. Ann’s Bay hospital.

While being medically examined, it was observed that the child has bruises and swelling on her body. The Police were notified. The child later died.