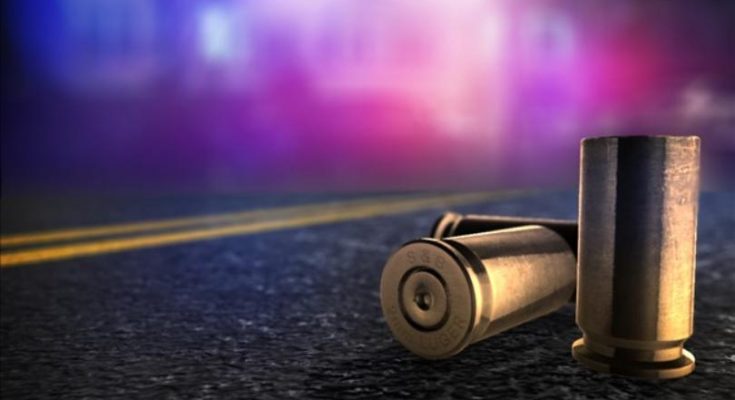 Police have charged a teenager in connection with the seizure of 21 assorted rounds of ammunition, during an operation in Bedward Gardens, August Town Kingston 7 yesterday.

His identity is being withheld pending further investigations.

Police reports are that about 4:30pm, Lawmen were in the area when they saw five males including the teen, sitting on an old motorcar.

Four of the men ran, leaving the teen. he was accosted and searched and the ammunition found in a knapsack he was carrying.