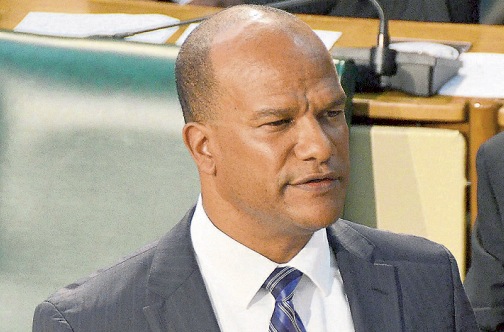 Opposition Spokesman on National Security, Peter Bunting has expressed concern about the high number of mass shootings taking place across the island.

Four men were killed and 1 other was wounded in the incident in Tawes Meadows.

There have also been other incidents of multiple shootings in Kingston and St. Andrew, Trelawny and St. James, in recent days.

He noted that the country’s murder tally has surpassed the 600 mark.

In the meantime, the Police High Command says it will address the country’s crime situation in a press briefing slated for tomorrow (June 7).