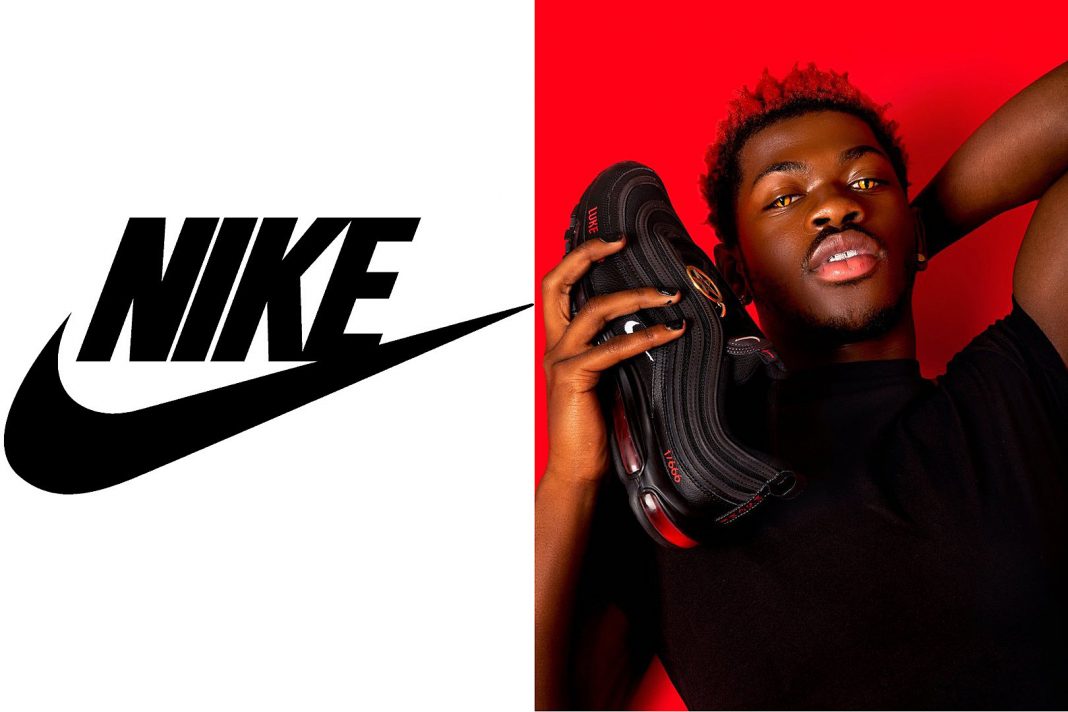 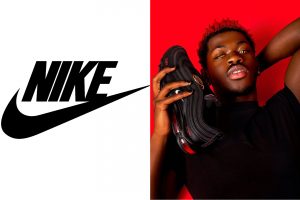 In a released statement, Nike was quick to distance itself from the contentious shoes saying, “We do not have a relationship with Lil Nas X or MSCHF… Nike did not design or release these shoes and we do not endorse them.”

In a lawsuit filed yesterday, Nike is suing for trademark infringement because the famous ‘Swoosh’ logo is still prominently featured on X’s shoes. Nike wants the judge to block all natural cialis sales of the sneakers.

Nike claims MSCHF buys the shoes from them, then the artists it works with make their own creative modifications before selling them at a higher price.

As we previously reported rapper and singer, Lil Nas X, collaborated with New York-based art collective, MSCHF, on a pair of sneakers he’s calling “Satan Shoes”. The sneakers are a modified version of the Nike Air Max 97s and retailed for 1,018 US dollars.