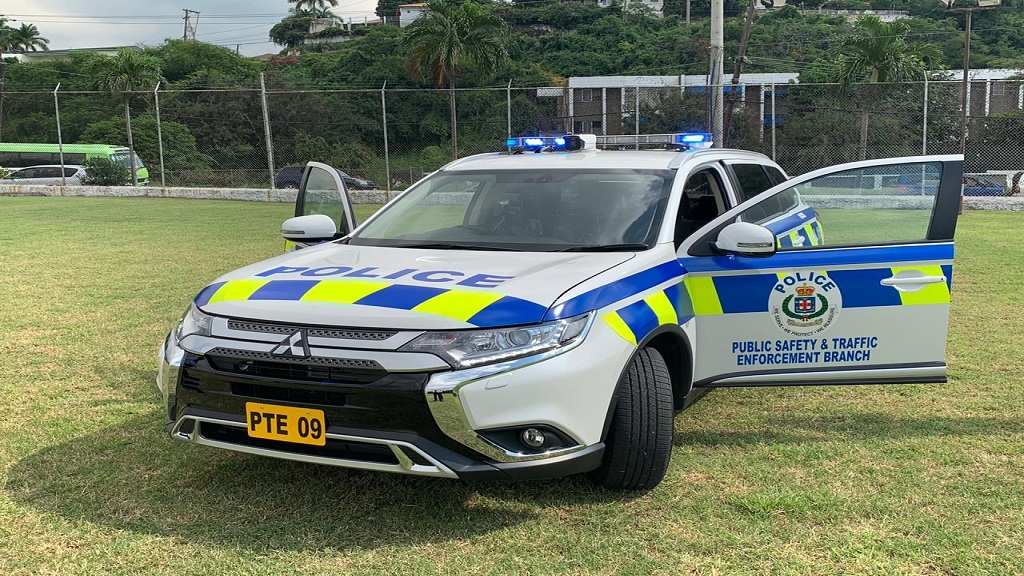 Police say a suspected murderer was nabbed by the Police in St. James on Thursday and a firearm suspected to be the murder weapon seized.

Reports from the Montego Hills Police are that about 6:00 p.m., the now deceased, 35-year-old Richard Baker of Glendevon, buy discount cialis St. James, was driving his Toyota Crown motor car along the roadway. Baker reportedly stopped to make checks on his vehicle when he was pounced upon by a gunman travelling in a Toyota Axio motor car; the gunman shot him several times.

Baker however managed to drive his vehicle to a location where he saw a police team and informed them of the incident.

The quick response of the generic levitra in the philippines police led to the gunman being intercepted and arrested. One Taurus 9mm pistol with generic levitra vardenafil a magazine containing seven 9mm rounds was also seized.

Baker was transported to the hospital, however he died.

The gunman’s identity is being withheld pending further investigation.