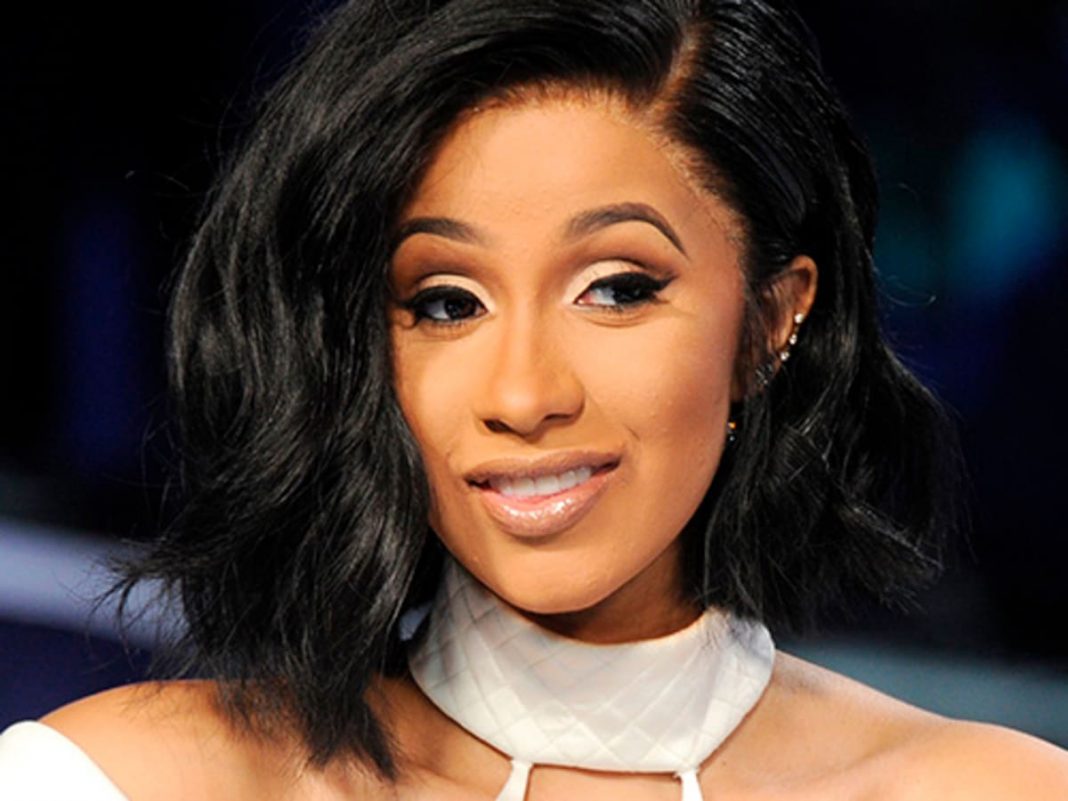 The rapper was previously with Sony Music Publishing.

The move comes in advance of Cardi’s long-awaited second full-length album, which followed her 2018 debut “Invasion of Privacy.”

She’s released a string of singles, features and collaborations: “Money,” “Please Me” with Bruno Mars, “Press” and more recently, last year’s blockbuster tag team with Megan Thee Stallion, “WAP” and her most recent singles, the solo “Up” and the duet with Normani, “Wild Side.”

She is featured on Lizzo’s new single “Rumors,” which dropped Friday.