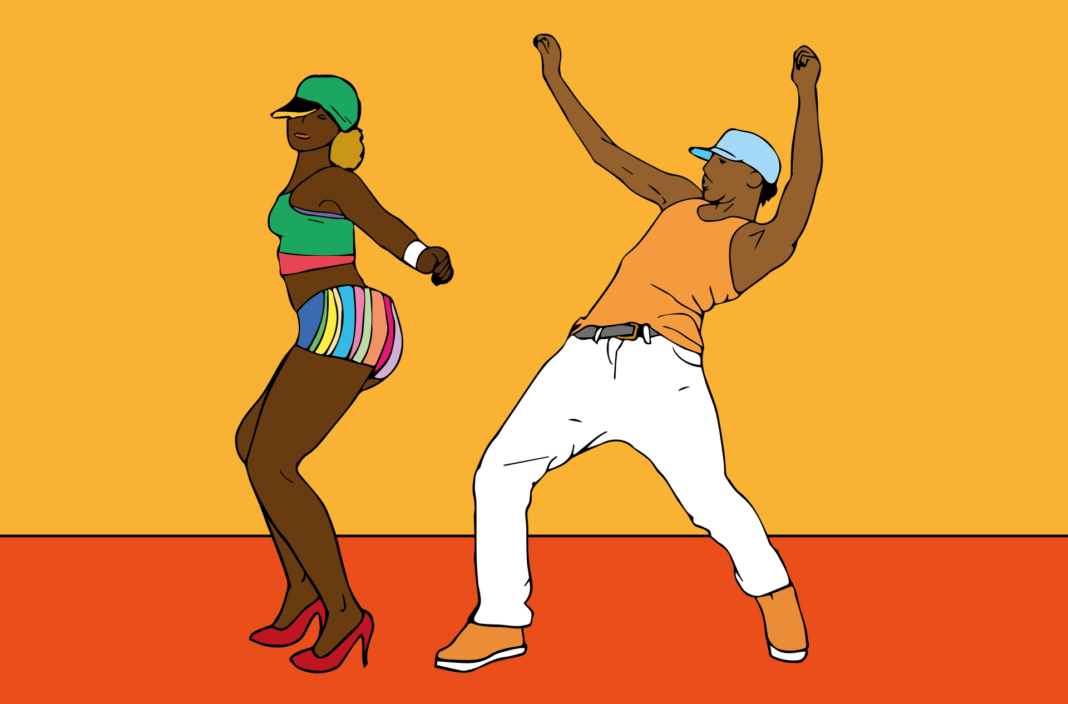 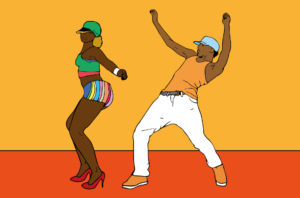 It is safe to say our Jamaican dancehall artiste really went all out this year by https://zipfm.net/2021/02/22/generic-cialis-india/ showing the world that they are more than capable of becoming stars.

From Shenseea to Masicka, Skeng and dancehall’s most recent breakout star Valiant, dancehall music has proven that it is here to stay.

Shenseea’s ‘Alpha’ is the most streamed album by a dancehall artiste this year in the U.S. The album, which was released back in March has so far sold over 60,000 equivalent album units.

Over the past 12 months, Masicka’s album ‘438’ is the most streamed album by a male dancehall artiste. The 16-track set was released on December 3, 2021, ‘438’ has so far sold over 32,600 equivalent album units and debuted at number 2 on the Billboard Reggae Albums Chart.

Skeng has some of the most streamed songs for this year, these are: ‘London’, ‘Talibhan’ featuring Stalk Ashley, ‘Protocol’ with Tommy Lee and ‘Gvnman Shift’ featuring Intence.

Newcomer Valiant has been trending for the last couple of weeks with songs such as ‘Kotch E Hat’, ‘Dunce Cheque’ and ‘St Mary’ on YouTube.