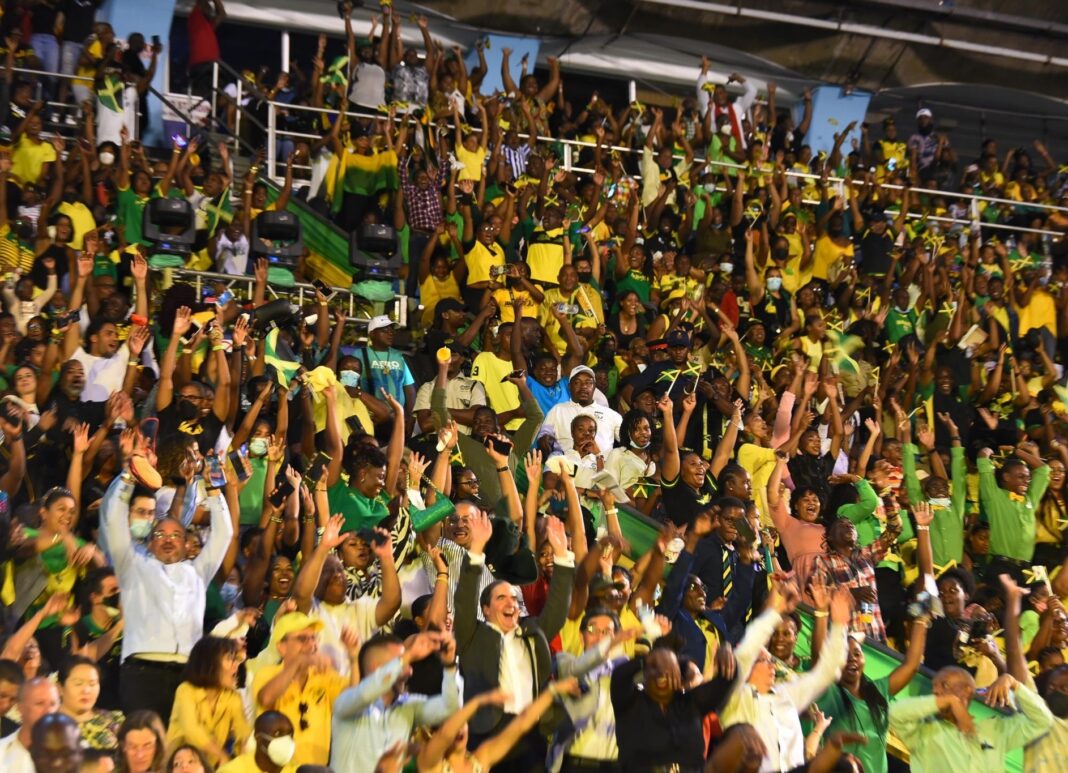 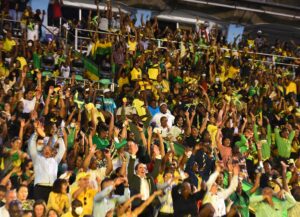 Minister of Culture, Gender, Entertainment and Sport, Olivia Grange, says she is pleased cialis online usa with the large turnout for the Grand Gala held on Independence Day.

The National Stadium in Kingston was filled to capacity for the spectacular show, which was held in celebration of Jamaica’s 60th year of independence, under the theme ‘Reigniting a Nation for Greatness’.

Hundreds of thousands of others tuned into the event in the virtual space.

Minister Grange, in noting that persons had to be turned away from the venue due to lack of space, said that there are plans to add 10,000 seats at the National Stadium as part of the Jamaica 60 Legacy Projects.

Minister Grange said https://zipfm.net/2021/02/22/real-viagra-pharmacy-prescription/ that the gala and float and street parade held on Emancipation Day, were a success.

The parade returned this year as a part of the diamond jubilee celebrations.

Minister Grange attributed the success to the partnership with the private sector, stakeholders in the entertainment and culture sectors and the hard-working, patriotic and dedicated staff of the Ministry.

She said that the support and goodwill of the various entities and individuals made the celebratory activities “a labour of love”.