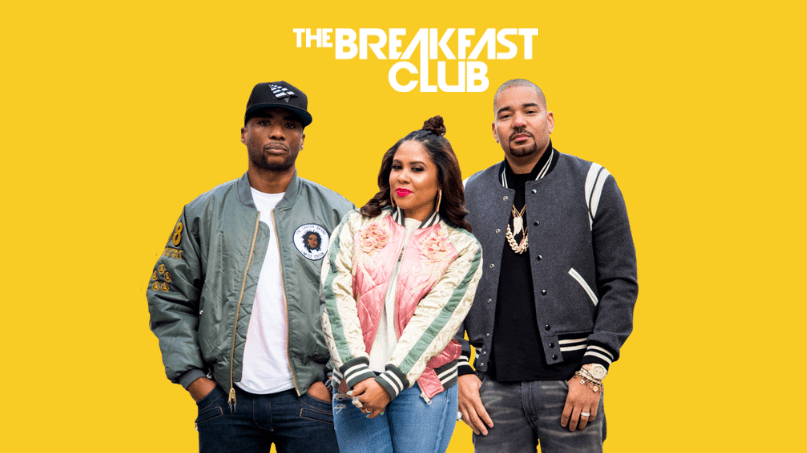 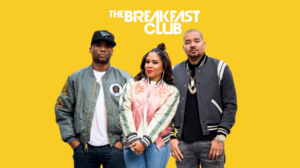 Radio personality Angela Yee confirmed this morning that she’ll be leaving the hugely popular nationally syndicated daily program The Breakfast Club, which she hosts with Charlamagne tha God and DJ Envy, buy levitra discount to launch her own show.

The Breakfast Club will continue with DJ Envy and Charlamagne tha God.

The daily morning program from Power 105.1 FM airs on more than 100 stations across the US to more than 8 million monthly listeners.

Buzz about an upcoming change to the show began last night when Yee tweeted a cryptic “The breakfast club as you know it is officially over,” leading to much speculation that the show itself would end.

On this morning’s episode, Yee clarified that she will be leaving the show after 10 years to launch her own nationally syndicated daily program for iHeartRadio, the same company that broadcasts The Breakfast Club.