Home Zip Code MIGOS RAPPER TAKEOFF IS OFF THE CASE 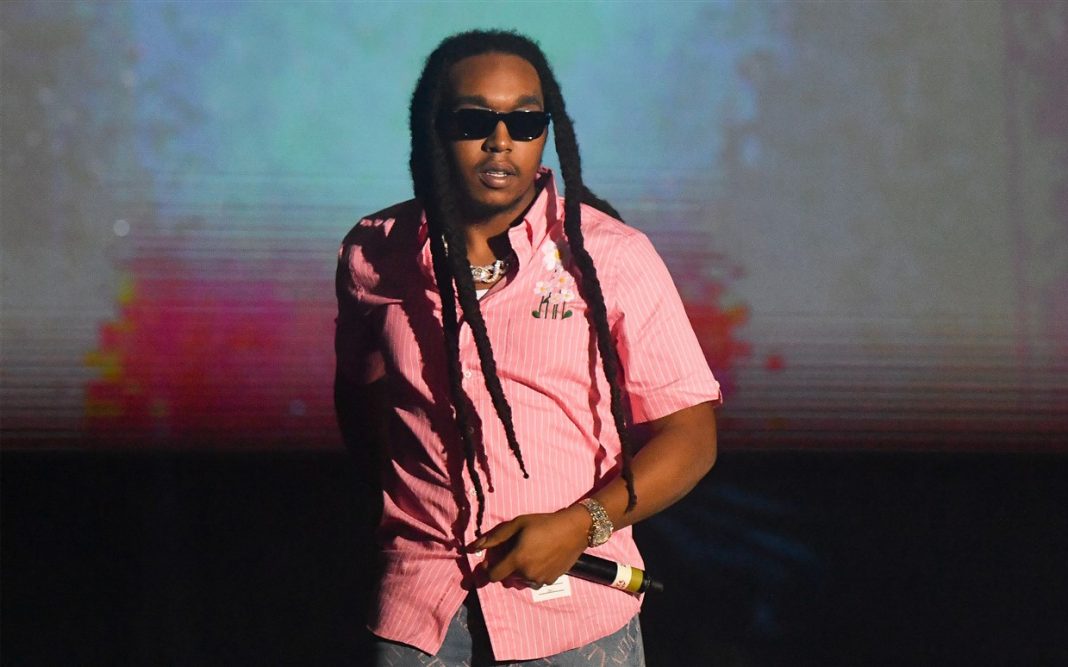 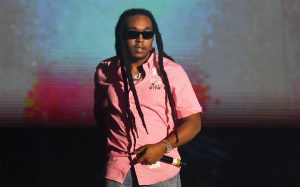 Now, according to reports, the L.A. County District Attorney’s office says it’s declining to prosecute the Migos rapper for the sexual assault allegations made against him in August 2020 due to insufficient evidence.

Takeoff’s lawyer, Drew Findling, says his office spent countless hours investigating the case and concluded the same thing as prosecutors. He says, “The allegations were patently and provably false.”

It was reported last year that a woman filing as Jane Doe sued the rapper for sexual battery and assault, stating he made her extremely uncomfortable at an L.A. party on June 23 last year, and allegedly later raped cheap levitra india her in a bedroom.

Even though the rapper has been cleared of criminal charges, he’s still facing a civil lawsuit from the woman.