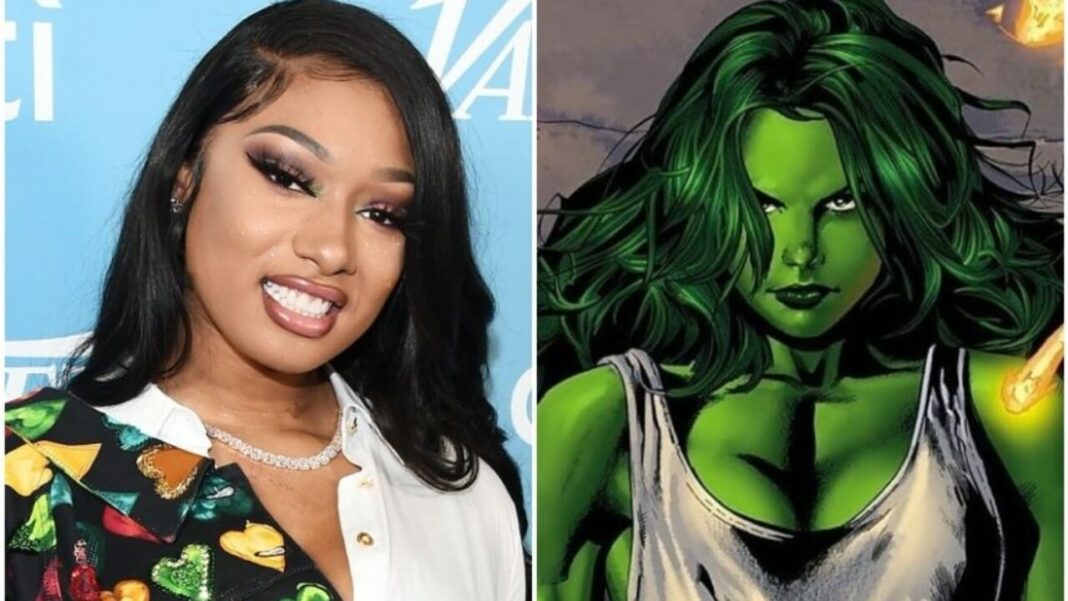 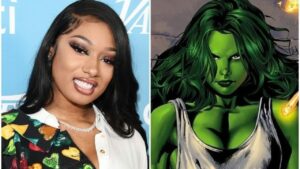 Megan Thee Stallion appears to be the next high-profile name viagra england to join the Marvel Cinematic Universe.

The 27-year-old rapper, who has been inching her way into the acting world, has just scored a role on the Disney + show “She Hulk: Attorney at Law.”

In a new interview with “The Cut”, the rapper confirmed she was cast in the Marvel Cinematic Universe-based TV series.

While the Texas native’s role in the MCU has yet to be officially announced, it’s been rumored she will play a “fictionalized” version of herself in a few episodes.

This isn’t the rapper’s first acting role, as she made her acting debut earlier this year in the Starz drama P-Valley, a series about the women who dance at a Mississippi strip club.

When it comes to acting, Megan also shared that she considers stars including Queen Latifah and Ice Cube to be among her idols.