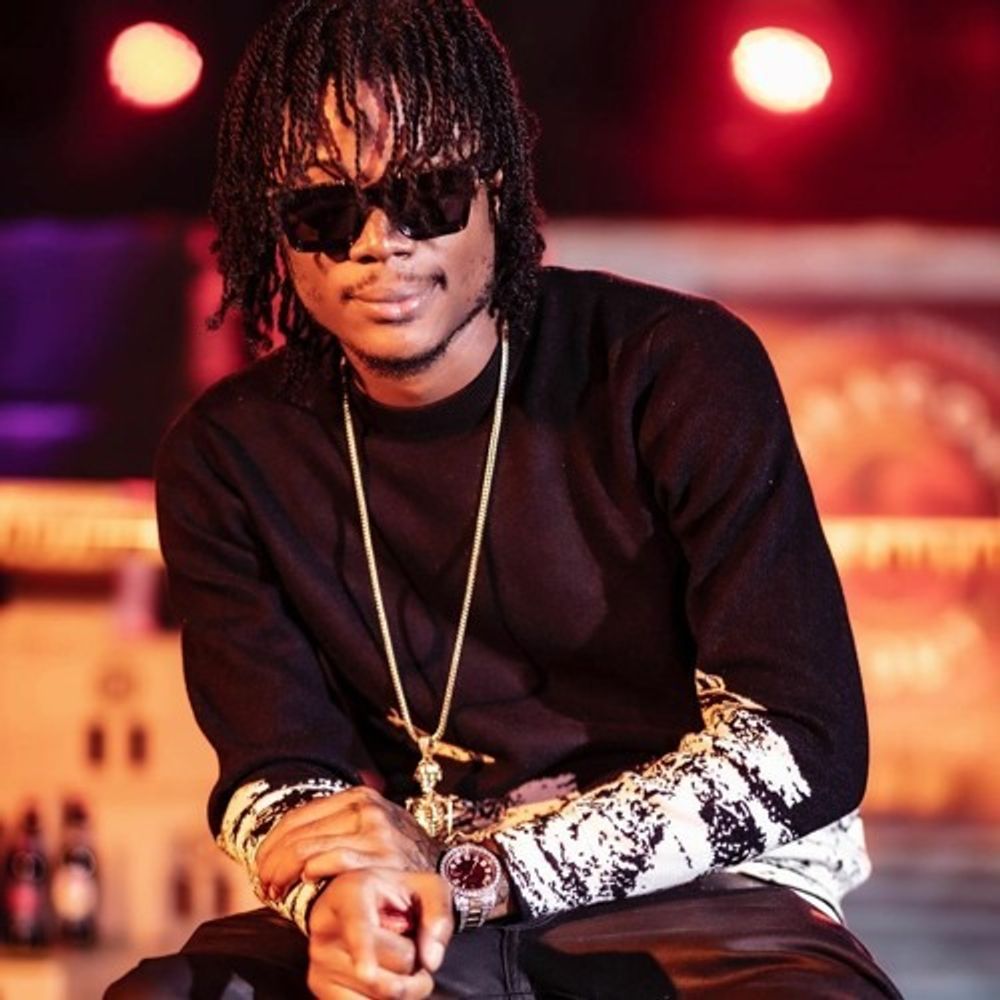 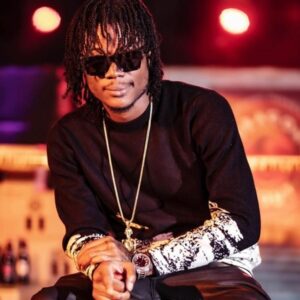 Dancehall artist Masicka is today celebrating a One that doesn't upset my tummy and make me taste it all day. Buy generic levitra from uk: since online pharmacies have appeared a lot of opportunities appeared which have to be implemented. major career milestone, after surpassing the 100 million streams mark across all platforms.

The entertainer shared the news with his over 800,000 Instagram followers on Wednesday and also teased that another album is on the way.

Masicka recently released his album 438 in December 2021 to critical acclaim.

The project debuted levitra bayer original buy at No. 2 on the Billboard Reggae Albums chart and remained on the Top 10 list for about seven consecutive weeks.