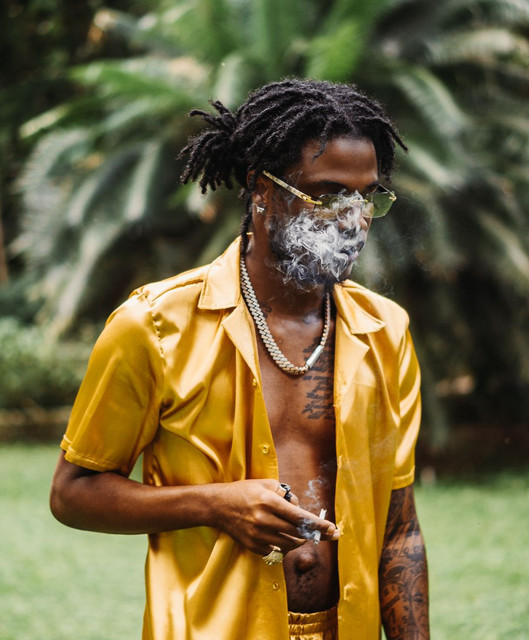 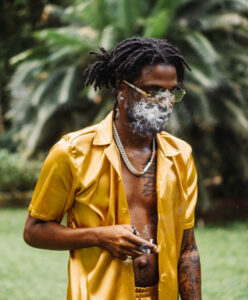 The ‘Moments’ deejay yesterday shared to his fans on Instagram that he reached 100 million streams across all major streaming platforms. “Same old (book emoji) love goes out to the fans and the team. Next album soon. #100millionstreams”.

He let fans know that his new album will be coming soon.

Masicka released his album ‘438’ back in December 2021 and features artistes such as Popcaan, Stefflon best prices on generic levitra Don, Sean Paul and Dexta Daps.

‘438’ debuted at number 2 on the Billboard Reggae Albums chart and remained on the Top 10 list for several weeks.